Churches Are an ‘Essential Service’ During Emergencies, According to New South Carolina Law 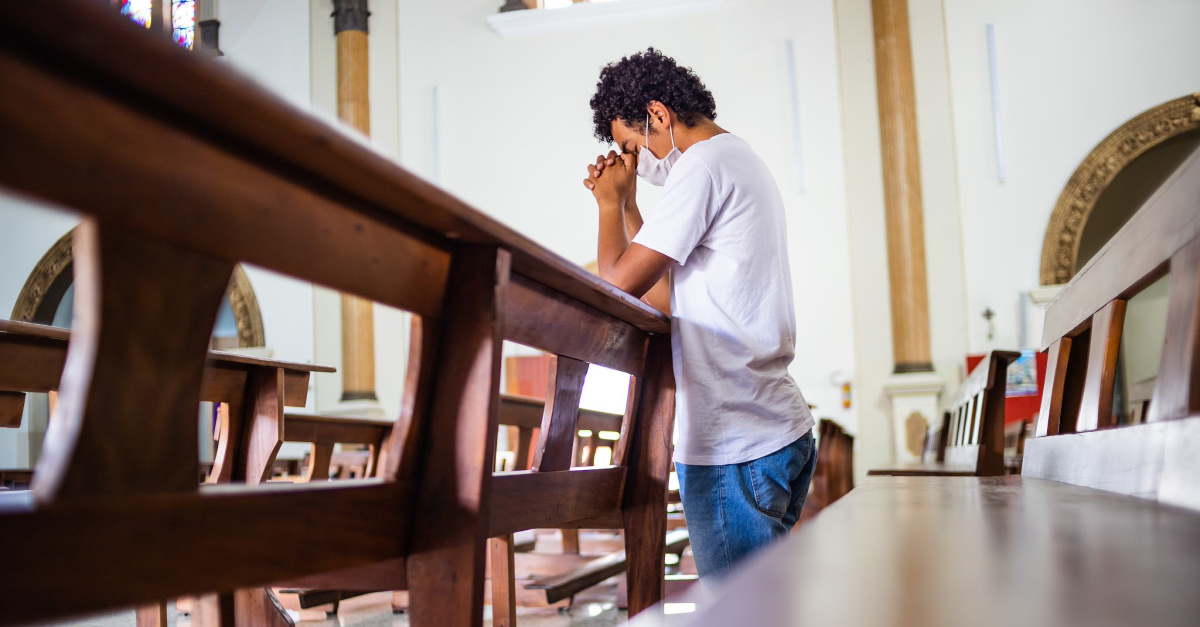 South Carolina’s governor on Tuesday signed a bill into law that labels churches and religious organizations an “essential service” during emergencies and, essentially, prohibits the government from closing them.

The goal of the new law, signed by Gov. Henry McMaster, is to prevent the state from ordering churches to close during an emergency like COVID-19 — as happened in California and numerous other states.

McMaster never closed churches during the pandemic, according to The State newspaper.

“During a state of emergency, religious services are deemed an essential service and are considered necessary and vital to the health and welfare of the public,” the new law says.

The state is prohibited from limiting the ability of churches and religious organizations to gather during an emergency unless at least two factors are met: 1) “all organizations or businesses providing essential services” are also limited, and, 2) the limit does not “impose a substantial burden on religious services” and the state “demonstrates that the burden is necessary to further a compelling state interest and is the least restrictive means of furthering that interest.”

“The State may not take any discriminatory action against a religious organization,” the new law says.

“Houses of worship and religious organizations provide soul-sustaining operations that are essential to our society and protected by the First Amendment,” said ADF legal counsel Greg Chafuen. “While public officials have the authority and responsibility to protect public health and safety, the First Amendment prohibits the government from treating houses of worship and religious organizations worse than shopping centers, restaurants, or gyms.”

The law, Chaufuen said, “takes the modest step of ensuring that officials cannot use a public crisis to discriminate against religious operations in violation of the Constitution.”