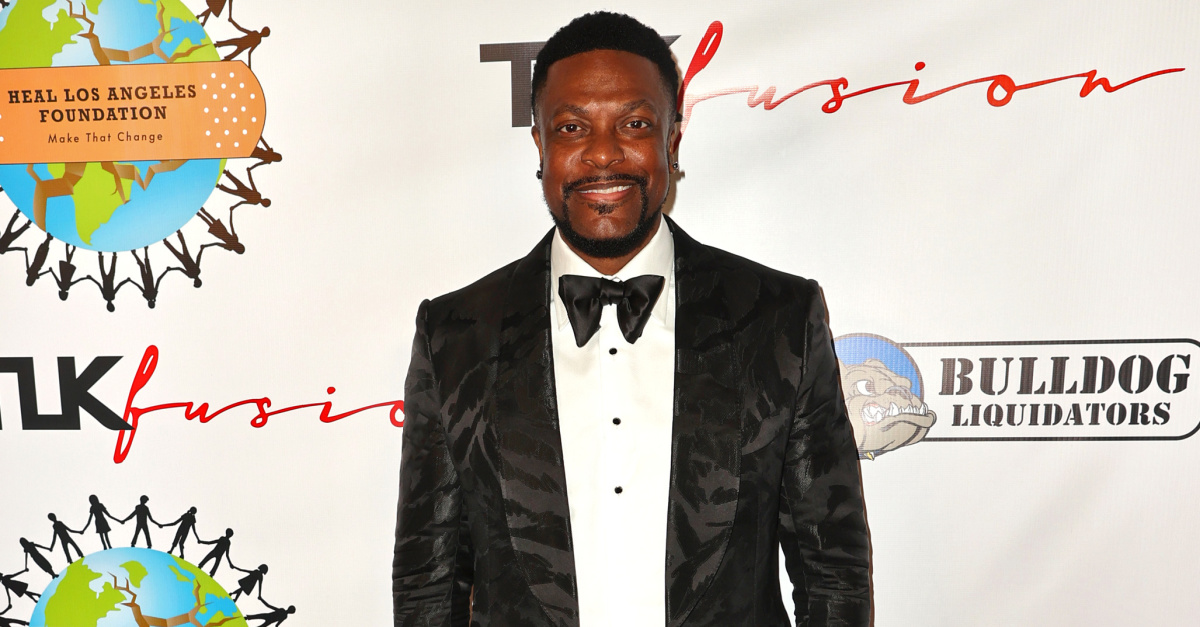 One of Hollywood’s top actors from the past three decades once turned down a $10 million offer for a film because its content conflicted with his Christian faith, his co-star says.

Chris Tucker and Ice Cube teamed up for the R-rated 1995 film Friday, which grossed $27 million and told the story of two pot-smoking friends trying to survive in the city. Tucker, though, was not interested in filming a sequel, Ice Cube said last week.

“We were ready to pay Chris Tucker $10-12m to do Next Friday, but he turned us down for religious reasons,” Ice Cube tweeted on December 29. “He didn’t want to cuss or smoke weed on camera anymore.”

We were ready to pay Chris Tucker $10-12m to do Next Friday but he turned us down for religious reasons. He didn’t want to cuss or smoke weed on camera anymore. https://t.co/1pfo1FHWzp

Tucker – one of Hollywood’s highest-paid actors and comedians of the 1990s – went on to co-star with Jackie Chan in the Rush Hour films, which were rated PG-13.

A Christian, Tucker told All Urban Central last year that the marijuana theme of Friday indeed was a major concern.

“One of the reasons why I didn’t do the second one [was] because of the weed,” he said. “Because I said, ‘Man, that movie became a phenomenon. … I don’t want everybody smoking weed.’… It probably was good for me [to turn it down] because it kept me moving, you know, to the next phase and next movies. But that was one of the reasons. I said I didn’t want to … get everybody smoking weed.”

“I never was a raunchy, raunchy comic, but I didn’t think about what I was saying because I was young,” he told Straight.com in 2014, referencing his 1990s films. “Being a Christian helps me in comedy. I have to talk about other stuff. Normally, most comics talk about stuff that’s easy – maybe cussing or saying something raunchy. I have to dig deeper to find something that’s still funny and not raunchy. It’s harder. I like the challenge.”