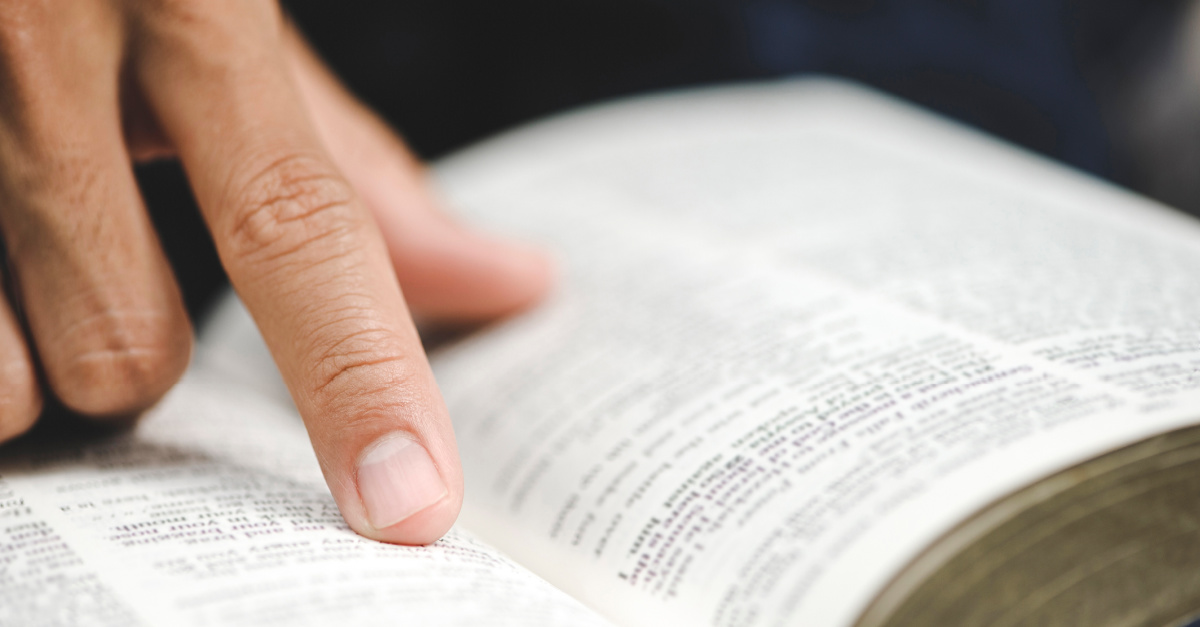 A student at a private Christian college in California says she lost points on her final paper for referring to God as male.

The student, who has asked to remain anonymous, says she had to defend her choice to refer to God as a male so she could earn the points back.

According to The College Fix, in an email to the student, Loyola Marymount University theological studies professor Cecilia González-Andrieu said she docked points from the paper because the student used “male-gendered language for God.”

The student emailed her professor on Dec. 19 to ask about the docked points.

“Your comment that I referred to God as a male, I should not have gotten any points off for that,” the student asserted. “MULTIPLE times throughout the Bible God is referred to as a ‘he.’ I feel targeted by your comment, as I was raised in the church with the belief that God is a male.”

The professor responded: “As I indicated to the class community several times, in the footnotes you can have a conversation with other scholars. This gives you a way to highlight and support the reasons for your choices regarding multiple questions.

“Please resubmit your paper and add a footnote stating your reasons as a scholar to opt to preserve male language for God. I am sure you can do this well. That’s all you need to do, and I will then review your paper once more.”

According to the California College Republicans, the student resubmitted the paper with the footnotes, and the grade was updated.

“I am appalled by this blatant heresy coming out of the theology department,” Donahue stated. “This was a personal attack on one of my member’s freedom of religion, at a ‘Catholic’ school no less. This type of compelled speech cannot be tolerated by LMU.”