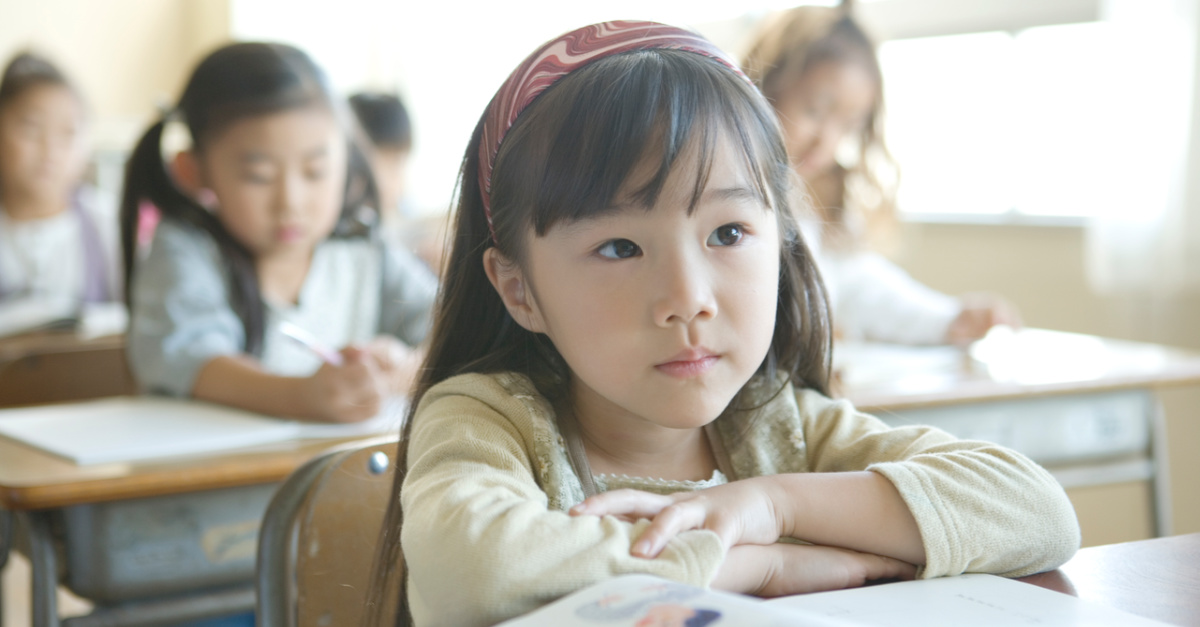 Parents at an Illinois elementary school are expressing concern after the local school board approved a new extracurricular club for children that will be led by members of The Satanic Temple and held in school facilities.

According to WQAD, the so-called “After School Satan Club” was approved by the Moline-Coal Valley School District Board of Education on January 10. The club will hold meetings at Jane Addams Elementary in Moline, Illinois, beginning at 2:45 p.m. – immediately after school – on January 13, February 10, March 10, April 14 and May 12. It is open to children in first through fifth grade, although students first need permission from a parent.

The Satanic Temple calls itself the “primary Satanic religious organization in the world,” even though the group itself is atheistic and believes in neither a literal God nor literal Satan. Instead, the Satanic Temple venerates the biblical Satan as a symbol of “defiance, independence, wisdom and self-empowerment.” It rewards “Devil’s Advocate Scholarships” in the amount of $666 to multiple grades, including to elementary students.

According to flyers, the After School Satan Club meetings will include science projects, puzzles, games, craft projects and a snack. The flyer also says that children will learn benevolence, empathy, personal sovereignty and problem-solving.

The school district said it had a legal obligation to approve the club, just as it approved an evangelistic Good News Club.

“The Moline-Coal Valley School District and Board of Education have policies and administrative procedures in place which allow for community use of its publicly funded facilities outside the school day,” the district statement said, according to WHBF. “Religiously affiliated groups are among those allowed to rent our facilities for a fee. … Flyers and promotional materials for these types of groups are approved for lobby posting or display only, and not for mass distribution.

“Students or parents are then able to pick up the flyer from the lobby, if they so choose, which is aligned to District policy,” the statement said. “Please note that the district must provide equal access to all groups and that students need parental permission to attend any after-school event. Our focus remains on student safety and student achievement.”

Some parents, though, are questioning the idea.

“Wait what????? How is this even a thing? Who approved this?” Moline parent Necia Cole wrote on Facebook. “… I will add that the flyer was only allowed due to the rules and regulations that the school has to allow it.”