Biden and Trump Find Rare Agreement: Schools Should Be Open, ‘Including in Chicago’ 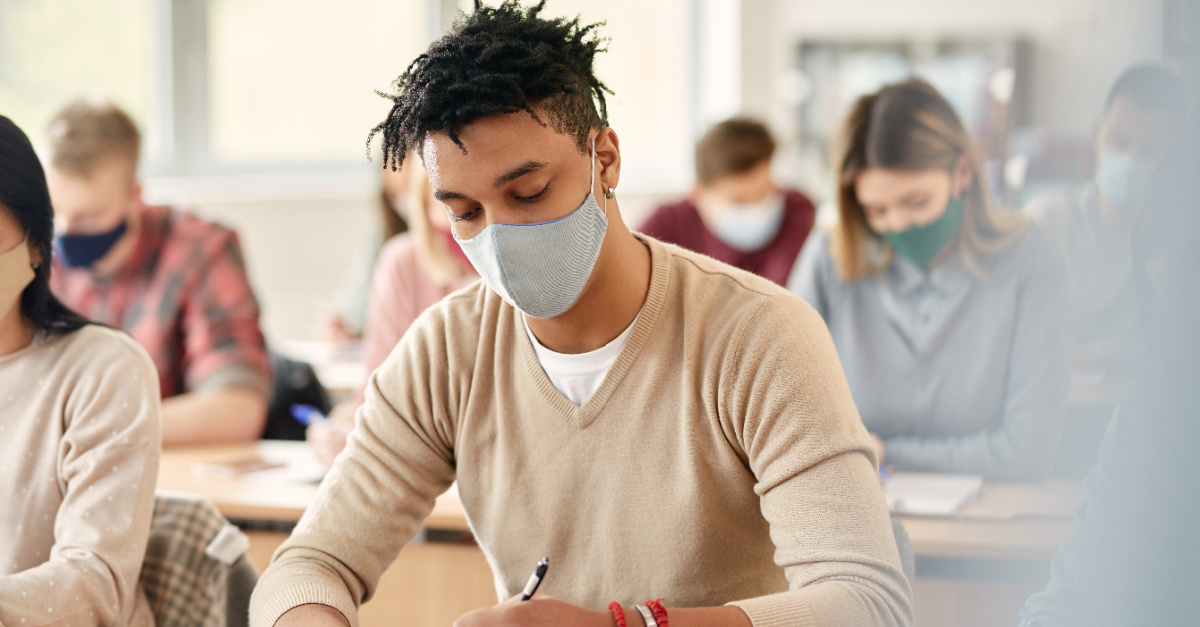 The decision by the Chicago Teachers Union to refuse in-person work has led to a rare alliance between Republican leaders, the Biden administration and the city’s Democratic mayor – all of whom have criticized the action.

The Chicago Teachers Union voted earlier this week to go to virtual learning amid rising cases of the COVID-19 Omicron variant, sparking heated words from Chicago Mayor Lori Lightfoot, who called it an “unlawful, unilateral strike” that is based on “fear-mongering and hysteria.” Although daily case counts have soared, deaths have not.

“We’re in the middle of a pandemic and a surge that’s unprecedented in our 20-plus months of experience with this deadly virus. I absolutely understand individuals’ concerns,” Lightfoot told WBEZ. “But what I also know is this is not the time for us to abandon science, and what the science and the data tell us is that the safest place for children to be in a pandemic is in the classroom.”

“As the President said yesterday, he wants schools to be open,” White House spokesperson Jen Psaki said Wednesday. “We know they can be open safely, and we’re here to help make that happen. And he agrees with medical, scientific, and education experts that, because of the historic work we’ve done, we are more than equipped to ensure schools are open. … This includes schools everywhere, including in Chicago. Fortunately, 96 percent of schools are doing just that.”

“What is happening in Chicago with all the school closures is devastating,” Trump said. “… Educate our children in person or give every dollar spent on education directly to the students so they can get out of these failing government schools!”

Chicago schools were canceled on Wednesday and Thursday.