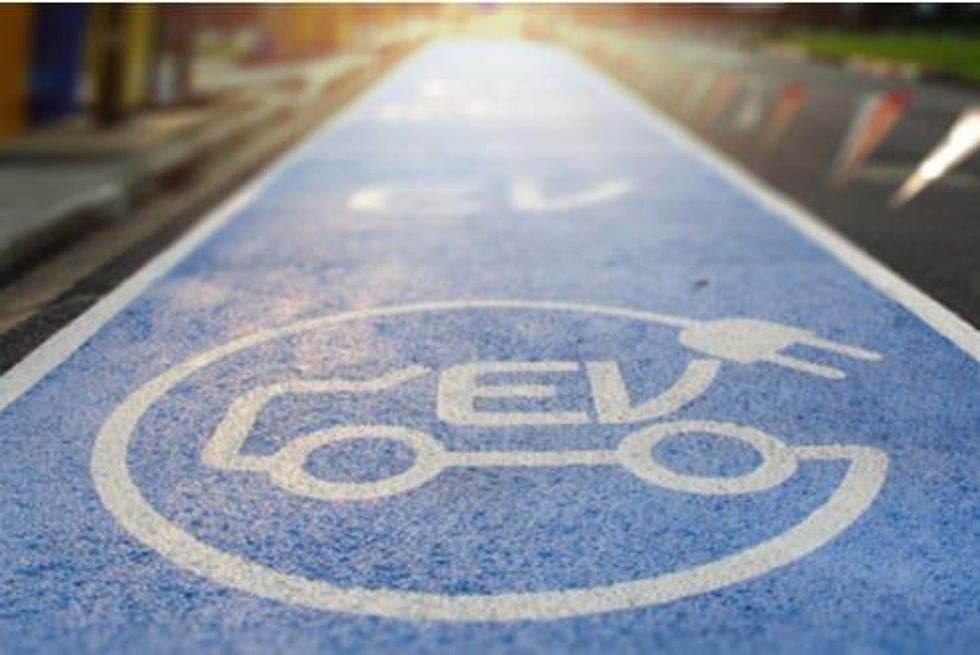 Prices for battery raw materials have increased significantly in the past year, with many investors wondering how much this could impact the future of electric vehicles (EVs).

Battery metals such as lithium and cobalt have seen price turnarounds since the end of 2020 as the world continues to move away from fossil fuels and as carmakers commit to growing their electric fleets.

The cost of EV batteries rose for the first time in 10 years in 2021, pushed up by higher prices for raw materials, along with inflation, supply chain constraints and volatility following two years of battling the COVID-19 pandemic.

The Investing News Network (INN) spoke with experts about what they see coming.

Lithium prices have jumped more than 400 percent since 2021, while cobalt more than doubled in price last year, driven primarily by EV demand. Nickel, another essential element in some cathodes for batteries, experienced its own interesting price action on the London Metal Exchange in early March — it surpassed US$100,000 per tonne, prompting the exchange to suspend, review and later on reopen trading.

Lithium, cobalt, nickel and even graphite have strong outlooks in 2022, but increases in raw material prices have happened a lot earlier than some analysts had expected, Gavin Montgomery of Wood Mackenzie told INN.

“We’ve been saying that, with the high prices seen in lithium (and) cobalt, battery pack costs will be higher in 2022 than last year, which is reversing the trend we’ve seen over the last decade, where battery packs have been falling every year,” he said. “That’s still the case, and even more so for 2022.”

Delivered battery pack costs averaged US$120 per kilowatt hour (KWh) in 2021, with nickel-cobalt-manganese (NCM) batteries sitting in the US$140/KWh range, and lithium-iron-phosphate (LFP) batteries coming in around the US$100/KWh level, according to Wood Mackenzie.

In 2022, BloombergNEF is forecasting that lithium-ion battery packs will average US$135/KWh, but the outlet still predicts they will reach US$100/KWh by 2024 — the threshold for EV upfront purchase price parity with internal combustion engine vehicles.

Despite the raw material price increases seen in the market, it is key to remember that EV makers, and/or the cell manufacturers that supply them, use long-term supply contracts and other pricing mechanisms that help hedge against near-term price volatility.

In the lithium market, for example, traditionally suppliers and buyers would have annual contracts, although that’s been changing over the last couple of years. “There’s more of a case where they’re using lagged contracts, linked to spot pricing, but not directly,” Montgomery commented to INN. “So if you have a US$60,000 tonnes spot price, it doesn’t mean you’re going to have a US$60,000 tonnes contract price.”

For nickel, most supply comes from Indonesia, and is not related to London Metal Exchange prices.

“Prices will likely be higher, but we can’t use spot prices necessarily as an indicator of what prices are being paid by consumers,” Montgomery explained. “Ultimately, I don’t think it’s going to derail electrification. What might derail it is not necessarily the pack costs, but other supply chain constraints.”

However, persistently high prices over a sustained period, as the market has seen since 2020, will begin to hit companies’ bottom lines eventually, Ryan Castilloux of Adamas Intelligence told INN. In fact, EV price increases are becoming a reality in the US, Europe and China.

In the last month, Tesla (NASDAQ:TSLA) has raised its EV prices twice, in part on the back of inflation. Following this move, China’s BYD (SZSE:002594) also increased prices for its electric fleet, citing higher raw material costs.

“BYD and Tesla are not like traditional OEMs,” Montgomery said. “I think for traditional OEMs, such as GM (NYSE:GM), Ford (NYSE:F), Volkswagen (OTC Pink:VLKAF,FWB:VOW), it’s a struggle for them to change the price of vehicles over the lifespan of a model — they just have to absorb the probably higher costs.”

Furthermore, for Montgomery, different parts of the supply chain — from the precursor manufacturers, to the cathode producers, to the sailmakers to the OEMs — will have to absorb the higher costs.

Is a faster shift to nickel- and cobalt-free chemistries ahead?

The recent wild move in nickel is a good example of how escalating prices can trigger concerns over the EV narrative. However, depending on what battery chemistry an automaker is using, nickel exposure can range from very high to zero.

“For Tesla, Ford, GM, Volkswagen and many others using medium- and high-nickel cathode formulations for a large proportion of their EV portfolio, high nickel prices will translate to high battery prices,” Castilloux said.

“For other companies using nickel-free cathode chemistries, such as BYD, SGMW and Chery, they are largely immune to nickel price fluctuations.”

But could the increase in raw material prices move carmakers further away from NCM cathodes toward LFP?

“Clearly higher nickel costs will reinvigorate conversations around LFP, and lower nickel cathodes such as NM,” Rho Motion said in a note. “At this stage, however, we point to the fact that material switching is often a multi year process and is unlikely to have an immediate impact given model development times.”

Russia’s war with Ukraine has also prompted concerns about the nickel market, as Russia is a key producer — this has helped pushed prices on the London Metal Exchange higher and has fueled cathode chemistry questions.

“If high nickel prices persist, that may push some automakers to shift from nickel-rich chemistries to nickel-free alternatives like LFP, straining the already tight LFP and lithium carbonate market, and in turn exacerbating prices of those materials,” Castilloux said.

Tesla, Volkswagen and Mercedes-Benz are already using or shifting to LFP for their entry-level EV models going forward, which Castilloux thinks may help swing the nickel market back into a more healthy balance.

However, the move to a higher market share for LFP was already underway before the nickel price exploded, in part due to Tesla adopting it for its standard-range models, and also because of LFP patents outside of China expiring, Wood Mackenzie’s Montgomery said.

“But the gigafactories that are being built in North America, most of them, and Europe, they’re all going to be producing nickel-based batteries,” he said. “That’s not going to change, although the increase in nickel prices probably does raise some alarm bells at the boardroom level — it’s probably going to accelerate the speed at which OEMs try and lock in deals or maybe take equity in nickel miners and so forth.”

Challenges and opportunities ahead for EV makers

Speaking about the challenges ahead, Castilloux said supply chain risks and rising prices remain the greatest short-term challenges in the EV space, both on the battery materials and microchip fronts.

“High battery metals prices and increasingly tight supplies continue to lead battery costs higher after years of declines,” he said. “And similarly, microchip shortages continue to bottleneck the industry as a whole, a problem likely to get worse before it gets better considering that Russia is a leading global supplier of palladium and Ukraine of purified neon gas, both of which are widely used by the microchip industry.”

For Montgomery, demand for EVs will be quite strong this year, with every EV built in 2022 being sold — the issues will be on the supply side.

“We saw Rivian (NASDAQ:RIVN) in the US say they could probably only deliver half of what they expected this year. And I would imagine most of the other major producers will struggle,” he said.

Despite all of the direct price pressures facing EV makers, there’s a potential silver lining in the current market. With oil prices soaring, translating to substantially higher prices at the pump, consumers are giving a second thought to owning EVs.

“This is helping to bolster and reinforce the upside economics of EV ownership, even if the prices of some EV models are increasing,” Castilloux said.

For Rho Motion, however, this trend is yet to materialize. “It has been asserted that the increase in oil prices, and therefore consumer prices for gasoline and diesel, has the potential to accelerate consumer demand for EVs,” the firm said in a note. “At present we think this highly speculative and given the level of waiting lists at present it is unlikely to translate to vehicle sales this year in any case.”