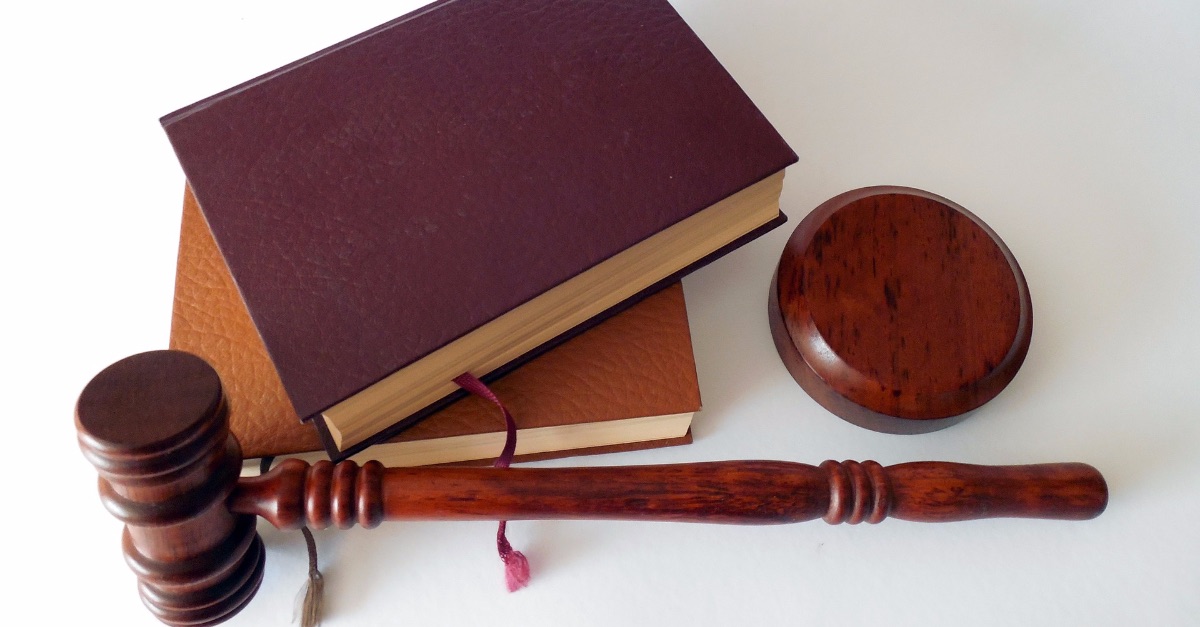 On Tuesday, a federal appeals court handed abortion clinics a major loss in their attempt to overturn Texas’ heartbeat abortion ban, ordering a lower court to dismiss a challenge that would have limited enforcement of the unique law.

The law, which went into effect on Sept. 1, prevents an abortion if a fetal heartbeat is detected. It gives sole enforcement authority to private citizens, who are allowed to sue abortion doctors who violate the law.

A three-judge panel of the U.S. Fifth Circuit Court of Appeals issued a two-page decision sending the case back to the lower court.

“This court remands the case with instructions to dismiss all challenges to the private enforcement provisions of the statute,” the decision read.

The decision was 3-0 on remanding the case but 2-1 on instructing the lower court to dismiss it.

The case involves a lawsuit by pro-choice groups against the heads of four state entities: the Texas Medical Board, Texas Board of Nursing, Texas Board of Pharmacy and Texas Health and Human Services Commission. The suit asked the court to prohibit the entity heads from enforcing the law.

The ruling was expected.

The Fifth Circuit, in its opinion this week, noted that the Texas high court had ruled the four entity heads “may not enforce the provisions.”

“All babies with a heartbeat will be saved from the ravages of abortion in Texas,” he said.

Texas Right to Life, too, applauded the decision.