Andrew O’Donnell: Market Chaos in Focus, Where to Find Diamonds in the Rough 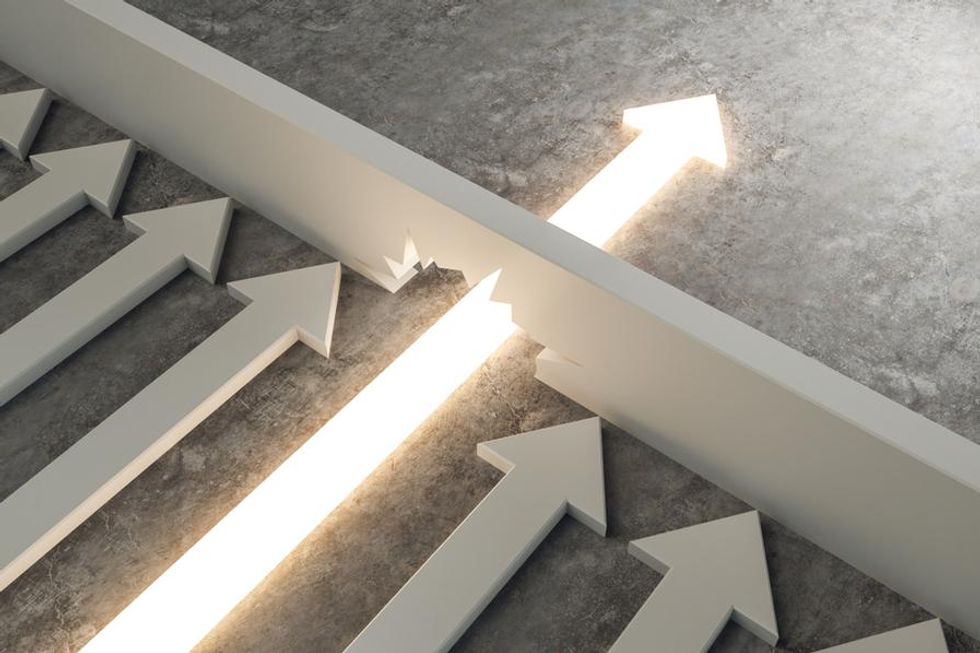 https://www.youtube.com/watch?v=5zoe1JErCaMAndrew O’Donnell: Where to Find Diamonds in the Rough as Market Chaos Reignsyoutu.be

With turmoil reigning supreme in the broad markets, where can investors find safety?

Speaking to the Investing News Network at the recent Vancouver Resource Investment Conference (VRIC), Andrew O’Donnell, founder of Market Mindset, emphasized the importance of sticking with the basics.

“There’s a lot of bad news, there’s a lot of chaos; there’s not a lot of strong messaging as to how to get out of things,” he said. “What we want to do is find some of those real diamonds in the rough — so really strong stocks with management teams that will excel even in troubling times. That’s why I think it’s a stock picker’s market.”

One of the areas O’Donnell is interested in is agriculture, which he sees as key due to food shortage concerns.

He mentioned that major players Nutrien (TSX:NTR,NYSE:NTR) and Mosaic (NYSE:MOS) have done well over the last six months, although they have pulled back more recently, and pointed to Verde Agritech (TSX:NPK,OTCQB:AMHPF) and Arianne Phosphate (TSXV:DAN,OTC Pink:DRRSF) as smaller stocks he likes.

“If you’re putting your money to work against some of these serious issues, you’re going to be faced with the question of, ‘Is it okay to profit off of misfortune?’ But I look at it and go, ‘No, we want to place our money and solve these problems,'” O’Donnell said on the sidelines of the event.

He believes in the battery metals narrative too, especially when it comes to lithium, and also has his eye on the copper sector, naming Gianni Kovacevic’s Faraday Copper (CSE:FDY,OTC Pink:CPPKF) as a pick in that space.

“I think that we have to put on a pair of realistic glasses, but also be optimistic that some of these companies that are going to lead the way to this next rush forward have exceptional opportunities to change the way we live, the way we work, the way we interact,” O’Donnell concluded. “I think once we get through this awkward transition then that will be the hope, and (we’ll see) the growth that we’re all waiting for.”

Watch the interview above for more from O’Donnell. You can also click here for our full VRIC playlist on YouTube.