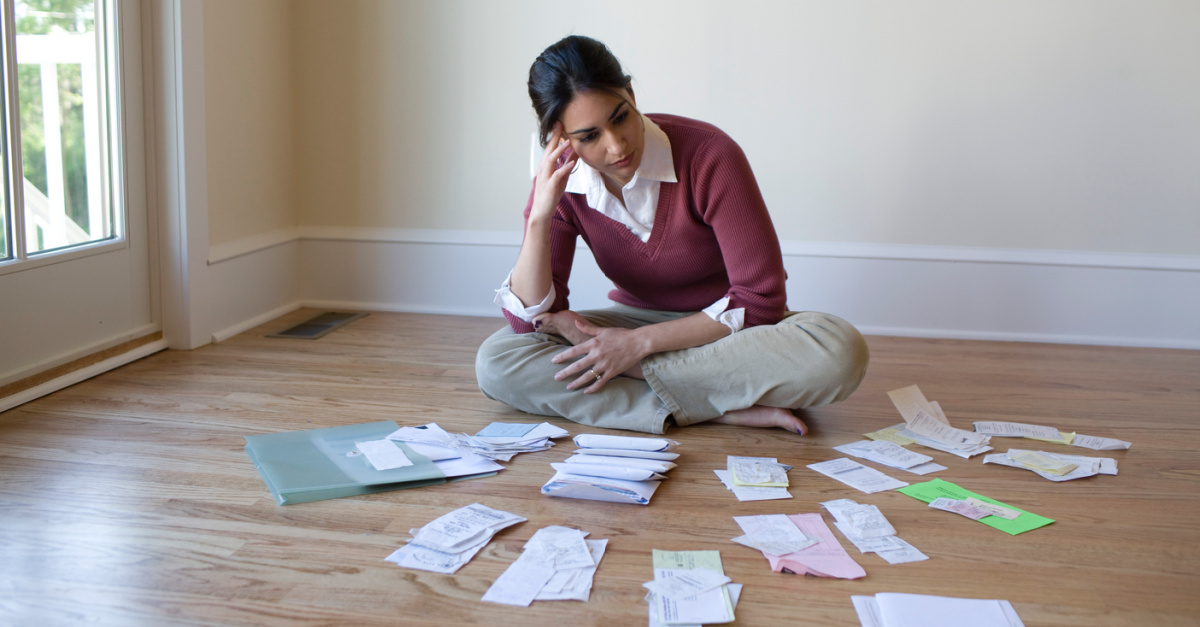 More Americans are falling deeper into debt as median incomes have dropped amid the rising costs of housing, food, gas, transportation and medical care.

Of the collective debt total, some 70 percent represents mortgage debt, which has also increased by 8.22 percent.

Credit card balances have steadily increased, as have auto loans (up 6.1 percent) and student loans (up 2.46 percent). According to the new study, the average U.S. household has $28,882 in auto loans and about $59,042 in student loans.

More than a third of respondents, 35 percent, said that their finances had become worse in the last year. Some 38 percent of this group blamed their situation on falling household income, while 36 percent said their expenses had increased. Another 21 percent said their income was impacted by job loss.

“The past year-and-a-half was already tough for the millions of Americans who lost jobs. Now, we’re faced with rising costs for much-needed items — food, housing, gas, transportation and medical care,” Sara Rathner, credit cards expert at NerdWallet, explained in the report. “It remains difficult for many to catch up.”

About 78 percent of respondents in the survey said they received pandemic assistance since March 2020. Many said they used it for necessities or added it to their savings.

Nearly half, or 47 percent of individuals with a household income of less than $50,000, reported that their financial situation had worsened.

Only U.S. households with incomes over $100,000 were more likely to report their financial situation had improved.

“If you’re getting out of the house more now than before, it’s tempting to spend on all the things you denied yourself over the past 18 months,” Rathner said. “It’s OK to treat yourself, but create a spending plan first. Make space in your budget not just for savings, debt repayment and necessary expenses but also for fun. That can help you stay on track without feeling like you have to deprive yourself.”