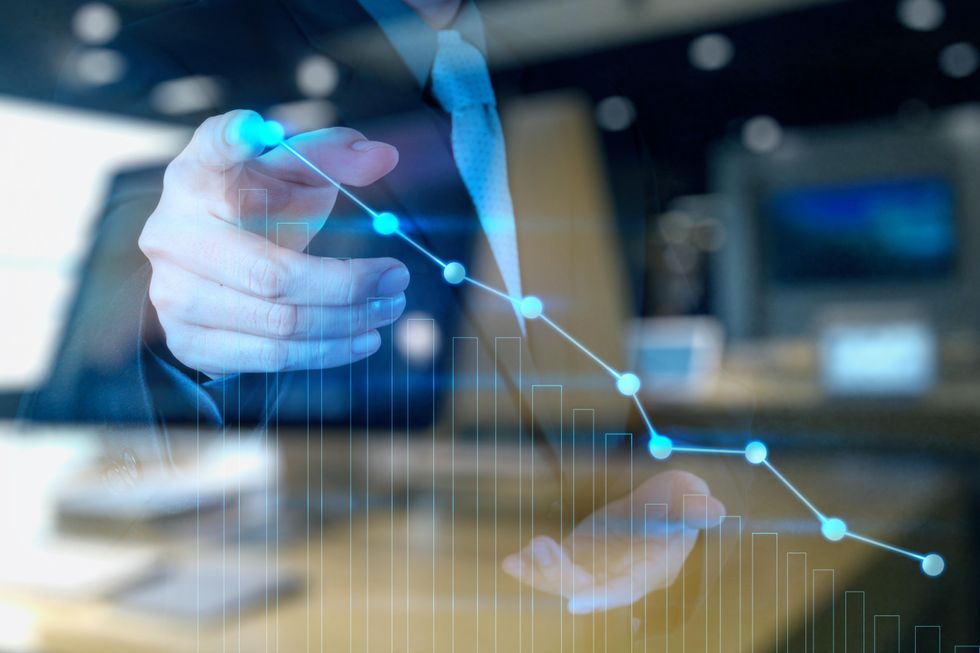 Top lithium producer Albemarle (NYSE:ALB) saw its lithium sales increase 178 percent year-on-year in the second quarter on the back of firm demand and higher lithium prices.

Lithium net sales reached US$891.5 million, an increase of US$571.2 million from the previous year, as the company renegotiated contracts and as prices for the battery metal stayed at high levels.

“We delivered another strong quarter throughout the current turbulent market environment, thanks to strong demand and pricing trends, particularly for lithium and bromine,” CEO Kent Masters said. “Over the past year, we have shifted our lithium contracting strategy to realize greater benefits from these strong market dynamics.”

Looking ahead, Albemarle is expecting average realized pricing to be up 225 to 250 percent year-over-year due to the renegotiated contracts and increased market pricing. The company anticipates that adjusted profits from its lithium business will jump by 500 percent.

“There is potential upside if market pricing remains near current levels, if contract renegotiations result in additional price improvements, or with additional tolled volumes,” the company said in a statement. “There is potential downside in the event of a material correction in lithium market pricing or potential volume shortfalls, such as delays in acquisitions or expansion projects.”

Albemarle owns lithium brine operations in Clayton Valley near Silver Peak in the US, as well as in the Salar de Atacama in Chile. It also owns a 49 percent stake in Talison Lithium, which runs the massive hard-rock Greenbushes mine, as well as a 60 percent stake in the Wodgina hard-rock lithium mine in Western Australia.

The North Carolina-based company’s Kemerton I conversion plant in Australia achieved first production in July, while initial production of spodumene concentrate from the first and second trains at the MARBL lithium Wodgina mine happened in May and July, respectively.

In Q2, Albemarle posted net income of US$406.8 million compared to a profit of US$424.6 million in the same quarter a year ago. Meanwhile, adjusted EBITDA reached US$610 million, an increase of 214 percent.