Many folks use the words anger and rage interchangeably, but that is a mistake. While there are some similarities, there are several distinct differences between these two emotional occurrences. It’s commonplace to think that when anger is intensified, it becomes rage, but this is not the case. Understanding the differences between healthy anger and destructive rage is key to gaining emotional intelligence.

The reality is that these two events describe specific phenomena within a person’s emotional field, and anger and rage are vastly different. Both reactions show an outward display, but what occurs on the inside is what differentiates one from the other.

Think of rage as a giant iceberg floating in the water. All you see is the top of the ice or the exposed parts. What you don’t see is the massive structure underneath the water that’s holding everything in place.

With rage, there’s underlying issues that are at the core of these intense feelings. While you may not see genetic links, personality disorders, or substance abuse, these may be some of the driving factors to the outbursts.

It doesn’t take a trained eye to notate the differences between anger and rage, as rage always comes with violent and destructive behaviors. Controlled and healthy anger can resolve situations or challenge someone to make changes in life. But it still comes with some issues. Here are some ways that anger and rage differentiate. 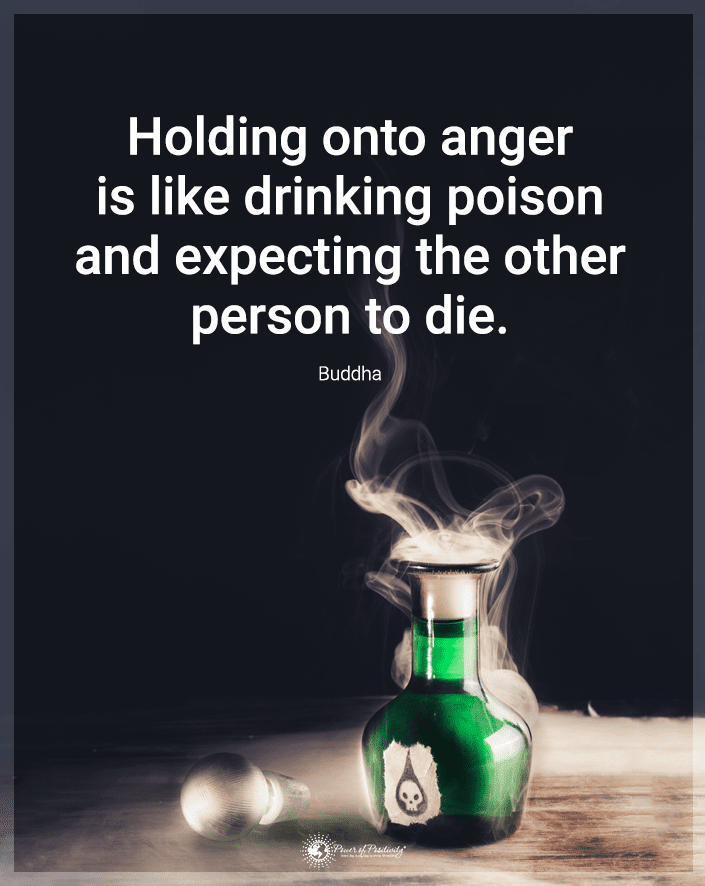 When you have an episode of destructive rage, you disassociate from reality. Many folks say they lose touch with reality for a moment, though this is not an excuse for violent behavior. Healthy anger will not make a person disassociate and have a temporary lapse of judgment, as they remain in control.

Consider Tommy. He had a rage episode where he busted a hole in the wall. After the incident, he had no memory of what occurred. His wife was visibly shaken by his actions. But he could not understand her reaction.

It’s not the first time Tommy has had such an episode, but he never remembers any of these phenomena. It’s not uncommon for people to have amnesia after these events happen. Since rages are closely linked with dissociative disorder, the mind goes into a separate area during these reactions to protect itself.

According to the Mayo Clinic, DID is the absence of continuity between feelings, recollections, environments, actions, and self. It’s extremely dangerous because a rage fit causes an individual to lose sight of what’s right and wrong.

Rage causes blinding sensations, as the emotions and feelings within the body reach explosive rates. Have you ever felt so angry that you went blind?

This is a common phrase used to discuss waves of anger so intensifying that a person sees red or becomes blind. They lose all sense of boundaries and take out their violent feelings on anyone or anything around them.

4. There’s No Emotional Intelligence During Rage

An anger episode is quite different from rage because you don’t lose touch with logic. Healthy anger can be controlled, and you won’t do things that could be harmful to yourself or those around you. Someone in a rage can’t rationalize such things.

During the fits of rage, they don’t have the emotional intelligence to know that if they punch someone, they will likely face assault charges. The person with healthy anger recognizes they will face such charges, so they learn to use restraint.

5. Rage May Come From a Serotonin Disruption

Another way that rage varies from healthy anger is that a chemical imbalance is often the root cause. It’s often the underlying problem in a mental health diagnosis. For instance, people with bipolar and explosive disorders are more prone to rage than those with anxiety or depression.

Intermittent explosive disorder is becoming a more prevalent diagnosis in the mental health community. There are more than 200,00 cases diagnosed each year, according to MSN Health. The violence that comes with rage is really what separates it from anger, as you can have healthy anger where you don’t raise your voice, call names, or break things.

Emotional intelligence allows a person with healthy anger to keep from going off the deep end, but there’s no rationale for rage. 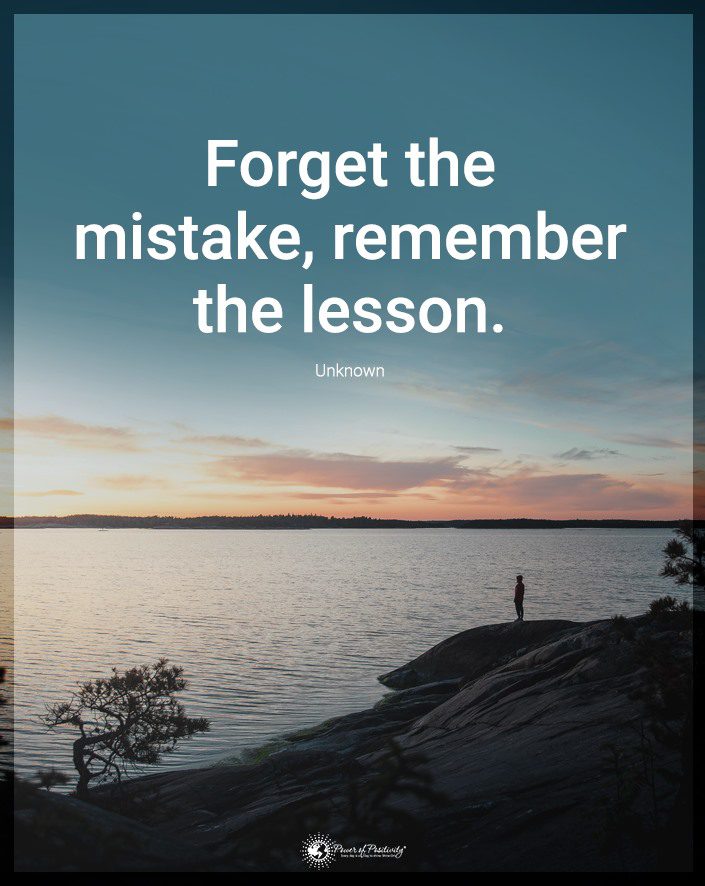 6. Rage Can Cause Seizures

In some instances, rage can be so intense that it can cause a person to have a seizure. Now, you should know that this is rare, but seizures can happen when your emotional stance is over the top and causes complete psychological distress. These are focal emotional seizures, which are pseudo in nature.

Pseudo means that they don’t originate in the brain, as these are seizures that are emotionally based. To help you understand this phenomenon, think of a surge protector you use to plug in many electronics.

The surge protector is overloaded, and you plug one more thing into it, and it blows. The surge turns off because the power load you’re asking it to supply is unfeasible. It can’t handle the intense current being pulled, so it shuts down to protect itself from catching on fire.

The same thing happens when someone has a pseudo-seizure. Since these are behavioral-based occurrences, the person experiencing them isn’t in danger of brain damage like those with epilepsy. Consequently, they still feel and look like an epileptic seizure, but the origins are different.

If you were to hook someone up having a rage seizure on an EEG machine, it would not show any electrical activity like a traditional seizure. Still, it’s a very shocking instance that can happen when the emotions overload a person. The brain is shutting down because it can’t take the stress of the situation. Regardless of the origin of the seizure, it’s still devastating.

7. Rage Lasts Up to 30 Minutes – Healthy Anger is Intermittent

A person can be angry for years over a situation, or they may get mad about something and be over it in five minutes. Conversely, rage is quite different. These attacks can last up to thirty minutes and dissipate as quickly as they come.

According to Cedars-Sinai, these fits can be unpredictable, as they can happen whenever something triggers them. In many instances, the person experiencing the rage does not know what set them off. Something triggers the intense feelings deep inside and causes them to reach an explosive level.

Healthy anger can be productive, as it can help a person get rid of the negative emotions on the inside that are troubling them. Rage doesn’t resolve anything and only causes greater issues for the person. Someone who can’t control their rage has trouble in relationships, holding a job, and even going to the store can be challenging.

Unlike healthy anger, rage is destructive and hurts other people. Since the person experiencing these extreme emotional outbursts is blind to them, it’s not uncommon for their fury to be taken out on a helpless child or someone they love. It is hard to channel rage once it starts.

Think of a pipe freezing and busting during the winter season in your home. Once that water is pouring out, it’s challenging to get it to stop. In a human being, these feelings occur when someone feels that others challenge their power.

These outbursts are often seen in dissociative cases because the person has no judgment, and their emotional intelligence does not engage. Rage can damage any relationship. If you’re with a partner with such explosive episodes, you walk on eggshells around them for fear you will set them off.

Since rage is violent, they will have no problems kicking, punching, pulling hair, or even harming someone in a moment when they lose all their boundaries. The person will usually return and be remorseful later, but the damage is already done. While the rage may decrease, the desire to control lingers.

If the person is unwilling to discuss the events after their fit of blind rage, it’s a tell-tell sign that they don’t want to get help. So the “cycle of violence” continues. When you accept someone’s apology repeatedly after a violent outburst, yet nothing changes, they will keep doing it until one of you bails on the relationship or gets help. 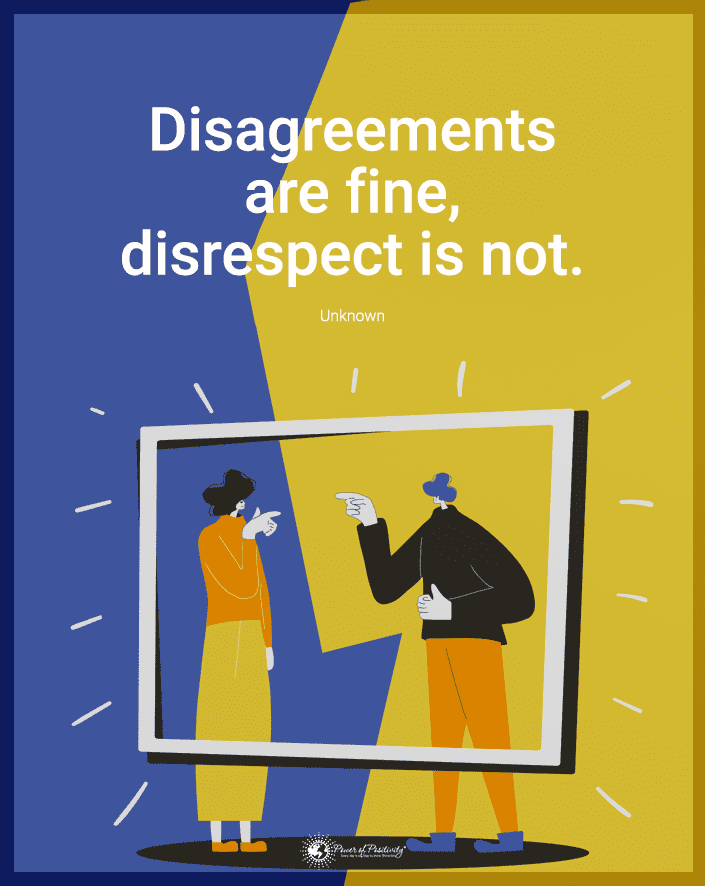 The Merriam-Webster Dictionary describes rage as violent fits that result in insanity. Unlike healthy anger, there’s no resolve. Someone who has such a violent outburst often has a chemical imbalance caused by heredity, trauma, or a mental health issue like a narcissistic personality disorder.

Treating rage disorders requires finding the root cause and addressing the underlying issues. The best course of treatment is to use a counselor to help uncover the reasons behind these intense feelings and work on improving emotional intelligence.