76 Percent of Christian Parents Are Concerned Their Kids Will Leave the Faith: Barna 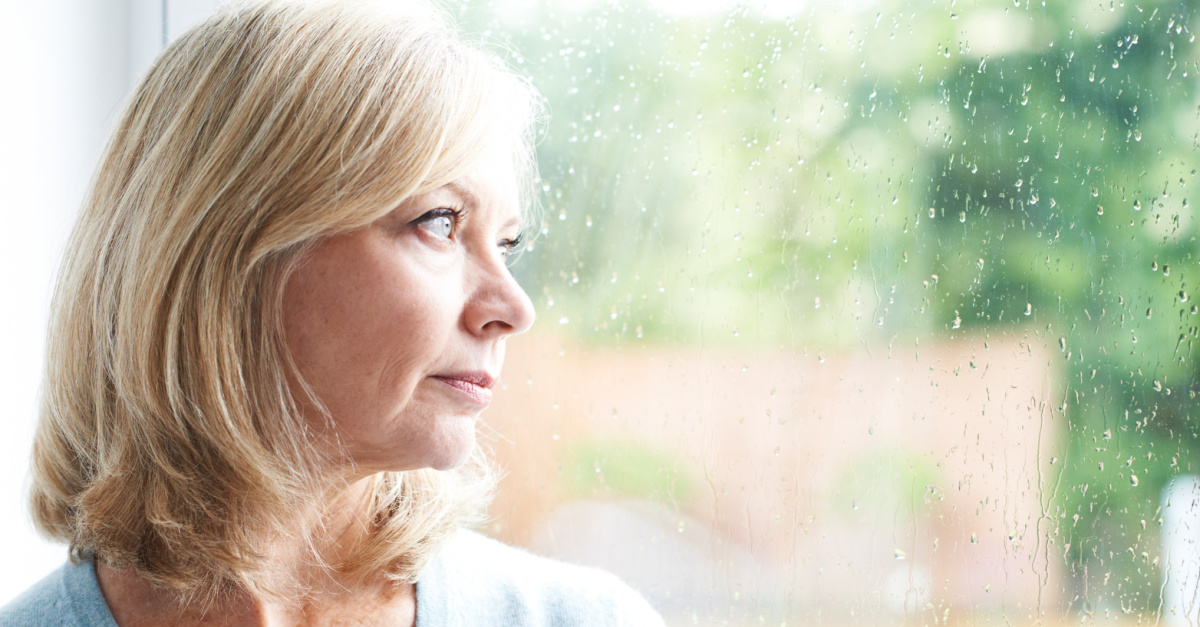 According to a newly released Barna survey, more than three-quarters of Christian parents say they are concerned about their children’s spiritual development and the possibility of them abandoning the faith.

The poll found that 80 percent of Christian parents say they are concerned about their children’s spiritual development, with 84 percent of practicing Christian parents saying they are concerned. Barna defines practicing Christians as self-identified believers “who have attended a worship service within the past month and strongly agree their faith is very important to their life.”

A little more than half (51 percent) of practicing Christian parents say they are “very” concerned about their children’s spiritual development.

According to the poll, Christian parents are also concerned about their children leaving the faith.

Just over three-quarters (76 percent) of Christian parents say they are concerned about whether their children “will stay true to their spiritual faith.”

Among parents who are practicing Christians, 86 percent are concerned that their children will walk away from the faith, with 58 percent “very” concerned and 28 percent “somewhat” concerned.

“Are parents worried their children may leave the faith they were raised in as they grow older and prepare to leave home? Amid a growing trend of ‘church dropouts,’ the answer is yes,” Barna said in an analysis.

The research was based on an interview with 2,007 adults last year. It was posted on Barna’s website this week.

A 2019 Barna survey found that 64 percent of young adults with a Christian background had dropped out of church during their 20s, even though many do return.

About 10 percent of young adult Christians, Barna said in 2019, are “resiliently faithful” by not only staying connected to Christianity but growing in their faith.

“In spite of the tensions they feel between church and everyday life, they keep showing up,” Barna said.

Most Americans Believe the Nation’s Moral Compass ‘Is Pointed in the Wrong Direction,’ Survey Finds