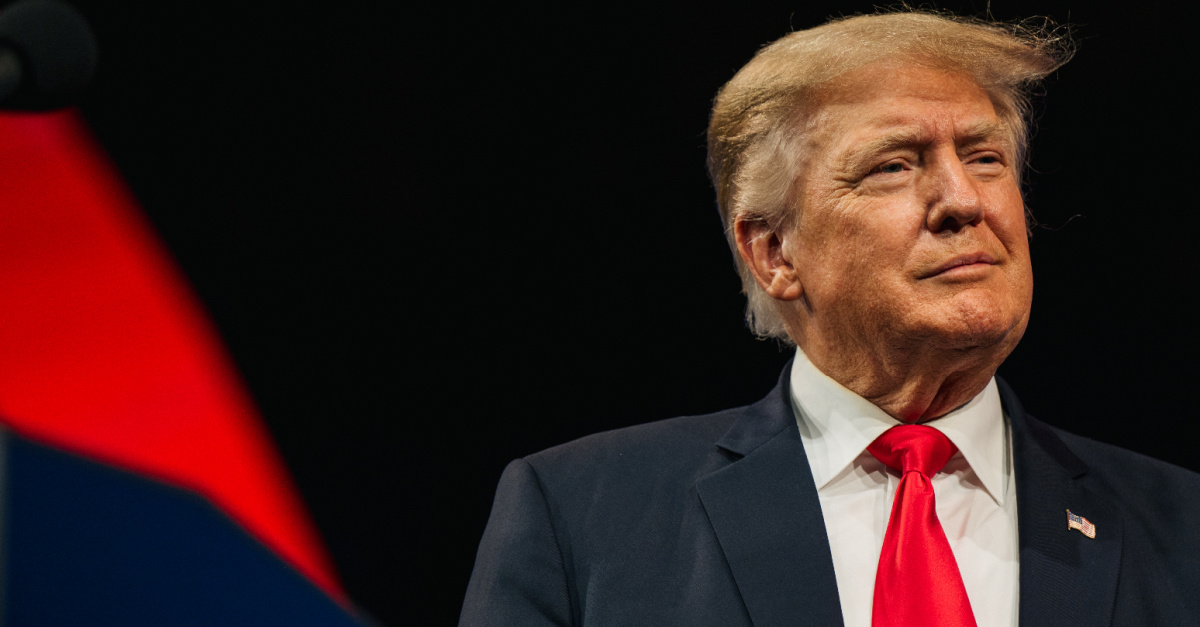 According to CBS News, Trump earned 59 percent of the vote in the conference’s straw poll in Orlando recently.

The CPAC included about 2,500 attendees.

Another poll found that 97 percent of attendees said they approved of Trump, a highlight since Trump addressed the group Saturday night.

“(Democrats) are going to find out the hard way starting on Nov. 8, and then even more so in November 2024,” Trump said. “They will find out like never before. We did it twice. We will do it again. We are going to be doing it again a third time.”

DeSantis also spoke at CPAC last week, saying Biden’s administration was “not in the business of telling the truth. They want to spin partisan narratives.

“They’re defending the regime in power, if you speak up, they’ll defame you. They concoct a blizzard of lies,” he said.

About 23 percent said they were unsure who would be the Democratic nominee in 2024, but another 22 percent of attendees said they thought it could be Hillary Clinton. Seventeen percent said Michelle Obama, and 14 percent said it would be Biden.

A whopping 99 percent of attendees said they disapproved of Biden, and 98 percent said they “strongly disapproved” of his policies.

PrevPreviousReliable Airbnb Data by City: Where to Find
NextFeatures, Limitations & Tips For Optimizing Your SiteNext