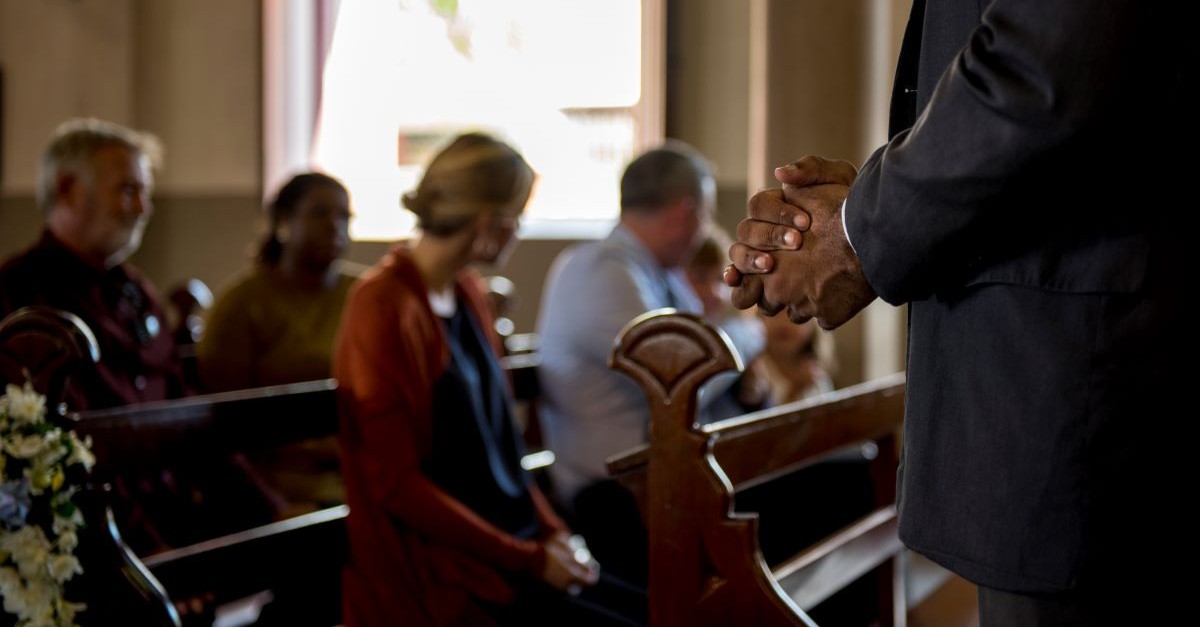 More than half of America’s pastors say they struggle to avoid being overworked and overcommitted, according to a new Lifeway Research survey that also shows one-fourth of pastors say they need to devote more time to their marriage and children.

The survey of 1,000 Protestant pastors, released last week, found that 55 percent of pastors say they find it challenging to avoid being overworked and overcommitted, while 47 percent say it’s challenging to take time for hobbies or interests away from their job.

The physical health of pastors is also an issue, with 59 percent saying it’s challenging to consistently exercise. Eating right (49 percent) and consistently resting (45 percent) also ranked high in the survey. Pastors were asked to select “all the aspects of self-care that you find challenging in your ministry as a pastor.”

“While most pastors are quick to say they have several challenges in caring for themselves, they are also quick to prioritize ministry needs ahead of their own,” said Scott McConnell, executive director of Lifeway Research. “Among categories that need attention today, almost two-thirds of pastors put skills, people or ministry difficulties ahead of their own self-care. Constantly working from a physical deficit is not a sustainable formula for pastoral ministry.”

Not surprisingly, time management (51 percent) and balancing life between home and work (43 percent) rank one and two when pastors are asked which aspects of their personal life “need attention or investment today.” Children (29 percent), marriage (26 percent) and caring for aging parents (23 percent) also rank high.

“Pastors were not being asked if these areas of personal life matter. They were asked to indicate those areas that need additional focus today,” McConnell said. “Nowhere is it more likely than personal life, for a need to emerge for a pastor because they are giving attention elsewhere. There are only so many hours to split between work and home, and finding the right balance is important.”