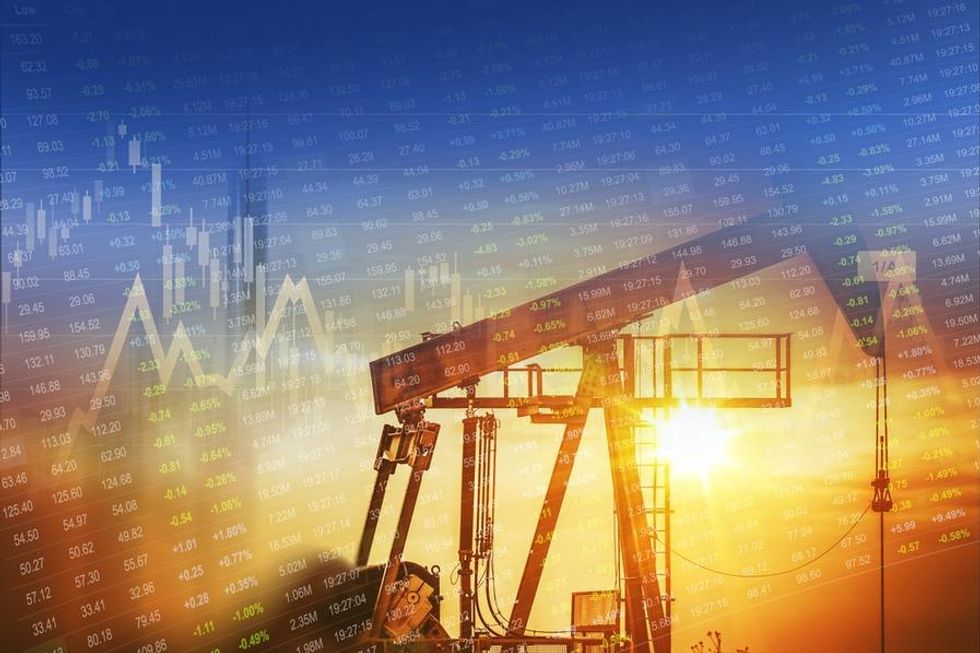 The S&P/TSX Venture Composite Index (INDEXTSI:JX) slipped to a year-to-date low of 797.87 last Thursday (April 28) as global markets fell across the board.

As the impact of war and inflation weigh heavily on investor confidence, a disappointing performance in April put markets on course to shed 5.7 percent for the worst monthly performance since April 2020.

By Friday (April 29), Canada’s junior index had moved north of 800, hitting 824 shortly after the morning bell before pulling back slightly. The broad price rise across the commodities sector has been supportive for the TSXV, and will likely aid in the months ahead as sanctions against Russia disrupt a wide range of supply chains.

The five TSXV-listed mining stocks that saw the biggest rises last week are as follows:

Petro-Victory Energy acquires, develops and produces crude oil and natural gas in Brazil. Currently the firm has operating and working interests in 38 oil blocks in two different producing basins in the country.

Last week, Petro-Victory released an updated oil reserves report, saying its oil reserves have increased to 4.5 million barrels, with their value rising 98 percent to US$178.7 million.

“The new reserve report, covering only four of our thirty 38 oil blocks in Brazil, continues to affirm Petro-Victory’s strategy of building consistent shareholder value by applying our focused technical and operational discipline in the identification of additional reserves for development and production across our portfolio of high-impact / low-risk onshore oil blocks,” company CEO Richard Gonzalez said in a press release.

By Friday, shares of Petro-Victory had climbed 63.46 percent, ending April trading for C$5.

Nevada Sunrise Gold has set its sights on gold, copper, cobalt and lithium exploration in the US state of Nevada. Its main gold property is the Kinsley Mountain joint venture, in which it has a 20.01 percent stake, and it also has projects focused on the other commodities in its stable.

Following up on results from earlier in April, Nevada Sunrise announced on Thursday that analysis has improved lithium intersection assays from drilling at the Gemini lithium project.

The positive news benefited its share price, which rose 58.82 last week, ending the session at C$0.19.

Americas-focused precious metals explorer Norseman Silver is working on all aspects of silver project acquisition, exploration and development. Its portfolio includes the Cariboo, Silver Vista, Silver Switchback and New Moon projects, all located in Central BC, Canada, as well as the Taquetren silver project in Argentina.

In mid-April, Norseman revealed it had re-assayed samples from its Taquetren project and discovered “significant silver and bonanza grade copper.”

Diversified explorer Pacific Booker Minerals owns the Morrison property, an advanced-stage porphyry copper-gold-molybdenum deposit in Central BC. Development has stalled at the asset due to difficulties clearing the province’s environmental review period.

Pacific Booker did not release any news last week, but shares climbed 29.11 percent to sit at C$0.98.

In early April, North Peak told investors it had hired Salt Lake City-based Burgex to complete modern scanning and modeling on the former San Pedro underground gold mine in the northeast corner of the Black Horse property.

The scanning follows multiple drilling programs that commenced in March.