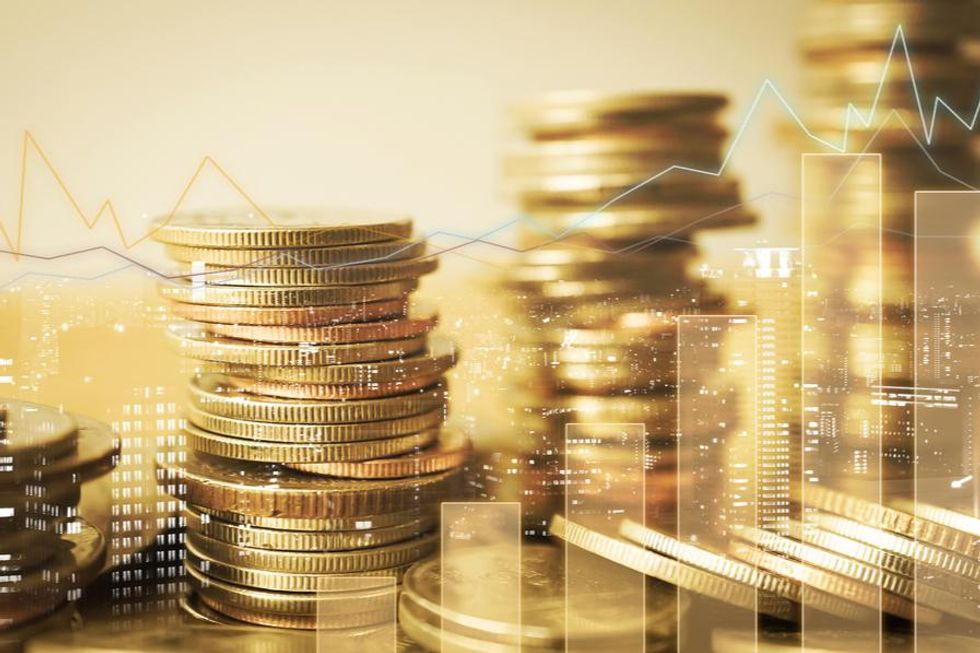 Major markets were on course for their first weekly gain in a month last Friday (June 24), while the S&P/TSX Venture Composite Index (INDEXTSI:JX) began to claw back losses seen late Thursday (June 23).

Dipping to a five day low of 623.48 overnight, Canada’s junior index moved to 637.83 after the morning bell. It ultimately closed the period slightly higher at 647.33.

Growing recession concerns were bolstered last week after reports that Canada’s inflation rate rose to a 39 year high of 7.7 percent in May. These fears are mounting below the border as well, and have been reflected in the plunging value of copper, a base and industrial metal heavily that is correlated to economic growth.

The red metal fell to US$3.68 per pound on Friday, its lowest point in over a year. Gold also declined for the second straight week, remaining rangebound at US$1,820 to US$1,840 per ounce. “(Gold is) stuck in a tight range after the Fed remains committed to the inflation fight,” a weekly report from Metals Focus notes.

Elsewhere, the value of West Texas crude oil and Brent crude continued to contract after both saw prices soar to more than US$120 per barrel earlier in the month. Now holding in the US$108 to US$112 range, further consolidation could help ease runaway inflation on both sides of the border.

Here’s a look at those companies and the factors that moved them last week.

Big Tree Carbon describes itself as a carbon sequestration natural resource developer and mineral exploration company focused on acquiring, exploring and developing gold properties. It has a portfolio of forest carbon projects under development, namely the Lac Seul and Agoke projects. It also has several exploration assets in Ontario, including the Richardson Lake, Ranger Lake, Dancing Man and Bridget Lake gold properties.

Big Tree did not release any news last week, but shares rose 63.2 percent over the period to close at C$0.22.

Fortune Bay is the sole owner of two advanced gold projects in Canada and Mexico. The company also holds the Strike and Murmac uranium projects located near its Goldfields asset in Saskatchewan.

On June 16, Fortune Bay identified 19 drill targets at the Murmac site. “We are pleased to announce an initial set of drill targets for Murmac which have the potential to yield a discovery of high-grade, basement-hosted uranium mineralization related to the Athabasca Basin,” Dale Verran, CEO for Fortune Bay, said in a statement.

Although Barsele did not release any updates last week, earlier this month the company updated shareholders on the resumption of drilling activity at its namesake property.

Diversified explorer Taranis Resources is focused on its Thor precious and base metals property, located near Trout Lake, BC. The company is also engaged in precious metals exploration activities in Nevada.

The last piece of news Taranis released was in late May, and featured highlights from an airborne magnetic survey.

Company shares had increased 48.14 percent by last Friday to trade for C$0.18.

Editorial Disclosure: Fortune Bay is a client of the Investing News Network. This article is not paid-for content.

PrevPreviousJohn C. Maxwell on Finding Your Purpose
NextThe power of a clear, precise and positive responseNext