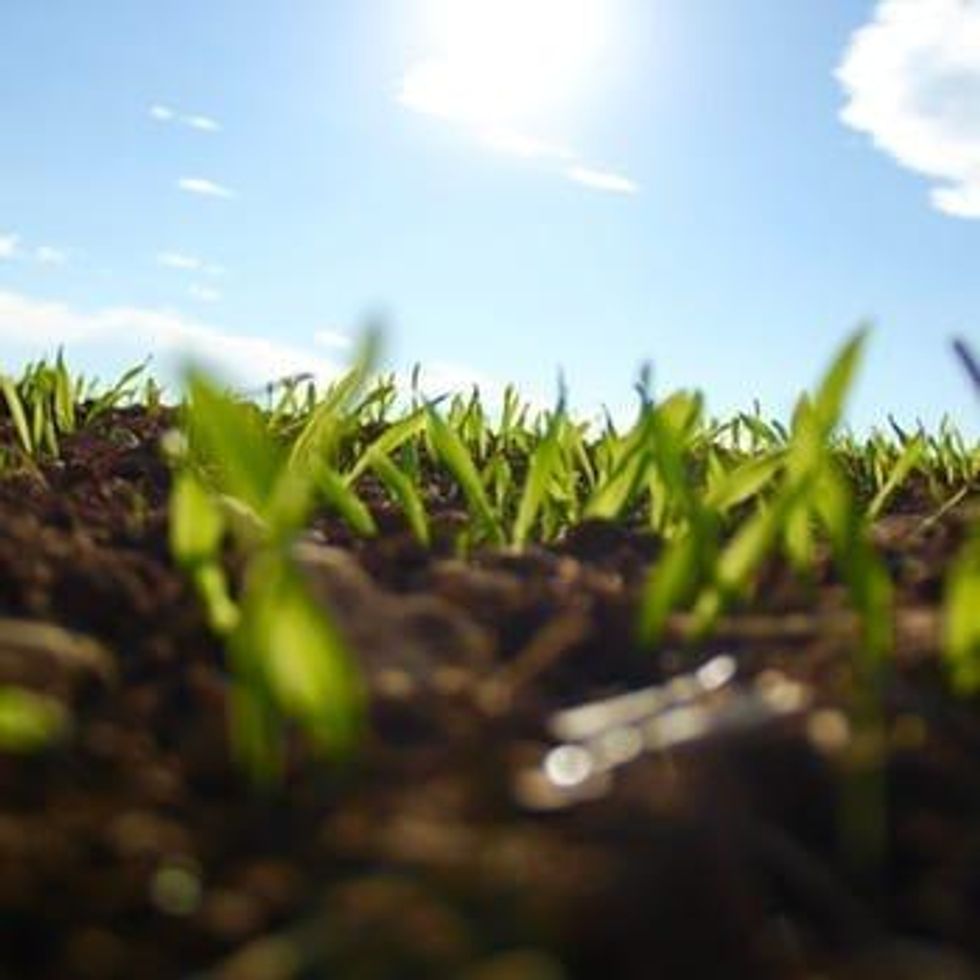 After starting the week at 20,116.04, the index began to rise following China’s decision to cut a key interest rate for long-term loans to boost its real estate market; it ultimately closed at 20,197.24.

“Today’s reduction to the five-year Loan Prime Rate (LPR) should help drive a revival in housing sales, which have gone from bad to worse recently,” Reuters quotes Julian Evans-Pritchard of Capital Economics as saying. “But the lack of any reduction to the one-year LPR suggests that the (People’s Bank of China) is trying to keep easing targeted and that we shouldn’t expect large-scale stimulus of the kind that we saw in 2020.”

Looking over to commodities, gold was set to make its first weekly gain in five weeks; silver was also on track for a weekly gain on the back of a weaker US dollar.

Against that backdrop, a number of companies saw their share prices increase last week. The five TSX-listed mining and energy stocks that saw the biggest gains are as follows:

In the lead is Filo Mining, a member of the Lundin Group that is focused on advancing its Filo del Sol copper-gold-silver deposit located in Chile’s Region III and Argentina’s adjacent San Juan Province.

The company has been releasing assay results over the past month, and while last week it did not publish any news, Filo saw its share price increase 41.22 percent to hit C$23.47.

Cardinal Energy is an oil-focused company with operations centered on low-decline light, medium and heavy oil in Western Canada. On May 12, the company published its Q1 results, showing that total production increased 12 percent year-on-year, with crude oil production jumping by 18 percent.

Aya Gold and Silver is focused on the acquisition, exploration and evaluation of mineral properties in Morocco. Its flagship projects are the Zgounder silver mine and the Boumadine polymetallic deposit.

Verde Agritech is developing its Cerrado Verde project, located in Brazil. The project is the source of a potassium-rich deposit from which the company intends to produce solutions for crop nutrition, crop protection, soil improvement and increased sustainability.

Last Monday (May 16), the company published an updated prefeasibility study for its Cerro Verde project, showing that a US$52.77 million third plant could add 10 million tonnes of capacity per year, with construction planned for 2023. Last week, shares of Verde Agritech increased 26.47 percent, rising to C$9.89.