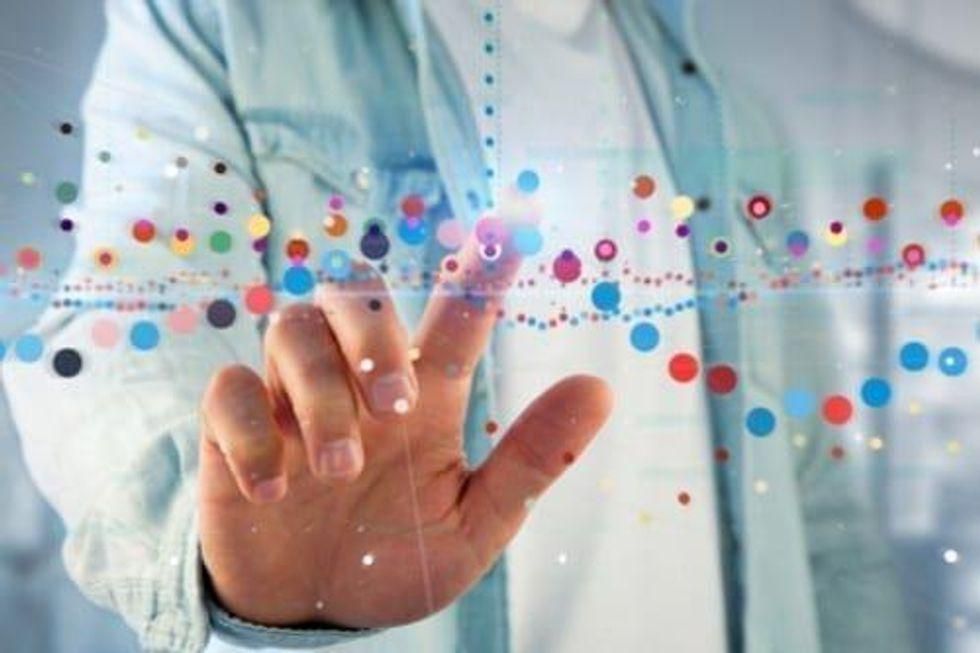 The S&P/TSX Composite Index (INDEXTSI:OSPTX) was trading at 21,214.73 by the end of last Friday (December 31) as concerns over the Omicron variant of COVID-19 eased.

Even so, a number of mining stocks were in the green this past week. Last week’s five TSX-listed mining stocks that saw the biggest share price gains are as follows:

St. Augustine Gold and Copper is focused on the development of the King-king copper-gold project. It is one of the largest undeveloped copper-gold deposits in the world, and is one of the Philippine government’s top three priorities in terms of mining projects.

Last week, St. Augustine did not release any news, but company shares increased 82.35 percent to end at C$0.15.

Questerre Energy is engaged in the acquisition, exploration and development of oil and gas projects, specifically non-conventional projects such as tight oil, oil shale, shale oil and shale gas. Questerre holds assets in Alberta, Saskatchewan, Manitoba and Quebec in Canada, as well as in the Kingdom of Jordan.

Last week, shares of Questerre increased 38.24 percent to trade at C$0.23 by the end of the week.

Mining and exploration company RTG Mining is currently focused primarily on progressing the Mabilo project. It recently received a mining permit for the asset, and is aiming to move quickly and safely toward become a producing gold and copper company.

Over the five day period, shares of RTG Mining increased 33.33 percent to end the week at C$0.12.

Verde AgriTech is developing its Cerrado Verde project, located in Brazil. The project is the source of a potassium-rich deposit from which the company intends to produce solutions for crop nutrition, crop protection, soil improvement and increased sustainability.

Last week, shares of Verde Agritech increased 28.32 percent and were trading at C$2.90 by Friday.

Mountain Province Diamonds holds an interest in the Gahcho Kué diamond mine located in Canada’s Northwest Territories. Gahcho Kué, a joint venture between the company and De Beers, owned by Anglo American (LSE:AAL,OTCQX:AAUKF), is one of the world’s largest new diamond mines.

Last Tuesday (December 28), the company announced an outbreak of COVID-19 at Gahcho Kué. The entire workforce at Gahcho Kué is fully vaccinated against COVID-19, and at this time no material impact to production is expected. Last week, Mountain Province saw its share price increase 17.39 percent to reach C$0.81.

Data for 5 Top Weekly TSX Stocks articles is retrieved each Friday at 11:00 a.m. EST using TradingView’s stock screener. Only companies with market capitalizations greater than C$50 million prior to the week’s gains are included. Companies within the non-energy minerals and energy minerals are considered.