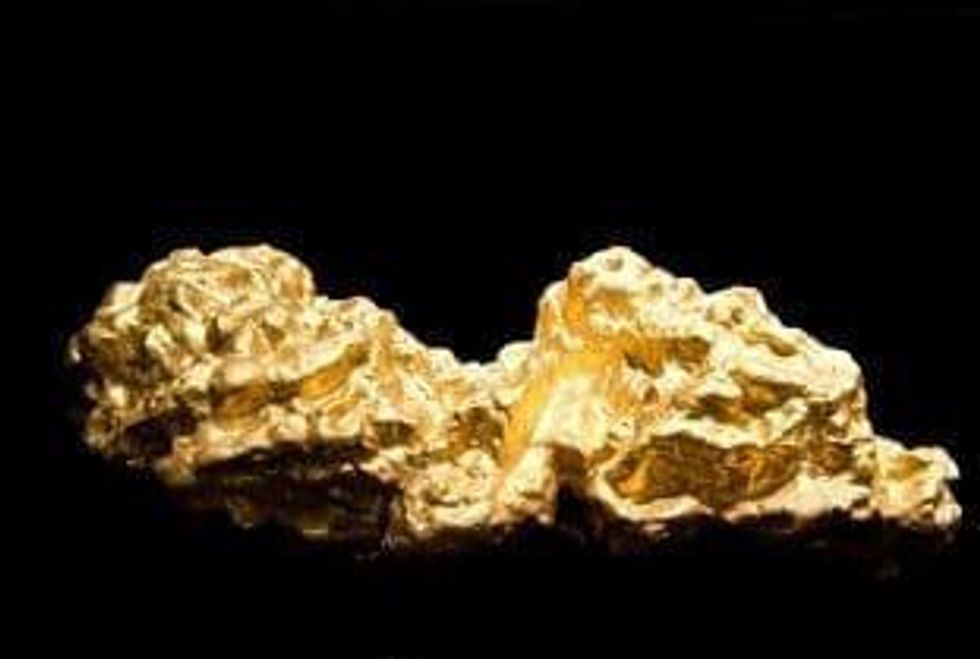 The index performed with volatility through the week to end down 1.15 percent, weighed on by the energy sector.

Looking over to metals, the gold price climbed to U$1,900 per ounce, its highest since June 2021. It pulled back on Friday on the back of the US and Russia’s plans to talk, which eased concerns over a conflict escalation.

Last week, a number of companies saw their share prices increase during the trading period, with all of them unsurprisingly focused on gold. The five TSX-listed mining stocks that saw the biggest gains are as follows:

In November 2021, a prefeasibility study done on the asset revealed that the project should process 65,000 metric tonnes per day and produce 6.4 million ounces of gold over 21 years. The gold resource is estimated at 13.6 million ounces at 0.6 grams per tonne.

There was no news from International Tower Hill Mines last week, but its share price increased 60.67 percent to trade at C$1.43 by the end of the period.

Aris Gold operates the Marmato mine in Colombia, where a modernization and expansion program is underway. It also has the Juby project, an advanced exploration-stage gold project in Canada’s Abitibi greenstone belt.

Mid-tier gold-mining company IAMGOLD operates in three regions: North America, South America and West Africa. Its three current mines are Essakane in Burkina Faso, Rosebel in Suriname and Westwood in Canada, and the company’s Côté gold project in Canada is currently under construction. At its three producing mines IAMGOLD has a production target of 570,000 to 640,000 attributable ounces of gold for 2022.

Last Monday (February 14), IAMGOLD added three new people to its board of directors, including Maryse Belanger as its new chair; additionally, two current board members are stepping down. This was part of an agreement with Resource Capital Fund. Shares of IAMGOLD increased 22.99 percent to end the week at C$4.12.

Jaguar Mining is a junior gold-mining, development and exploration company. The company operates three gold-mining complexes in Brazil, and also has a large land package of approximately 65,000 hectares. Its mining complexes — including the Turmalina gold mine complex and Caeté mining complex — are located in the Iron Quadrangle, a mineral-rich area in the state of Minas Gerais. Two of its mines are on care and maintenance.

Despite not releasing any news last week, shares of Jaguar Mining increased 21.36 percent to trade at C$4.83.

Barrick Gold has gold- and copper-mining operations and projects in 13 countries in North and South America, Africa, Papua New Guinea and Saudi Arabia.

Last Wednesday (February 16), the company announced that its production in 2021 was in line with guidance for the third year in a row. Barrick Gold saw its share price increase 20.19 percent last week to C$29.53.

PrevPreviousFacebook restores Christian pages, saying they were ‘incorrectly removed’
NextWhat Does it Mean ‘Let the Weak Say I am Strong’? (Joel 3:10)Next