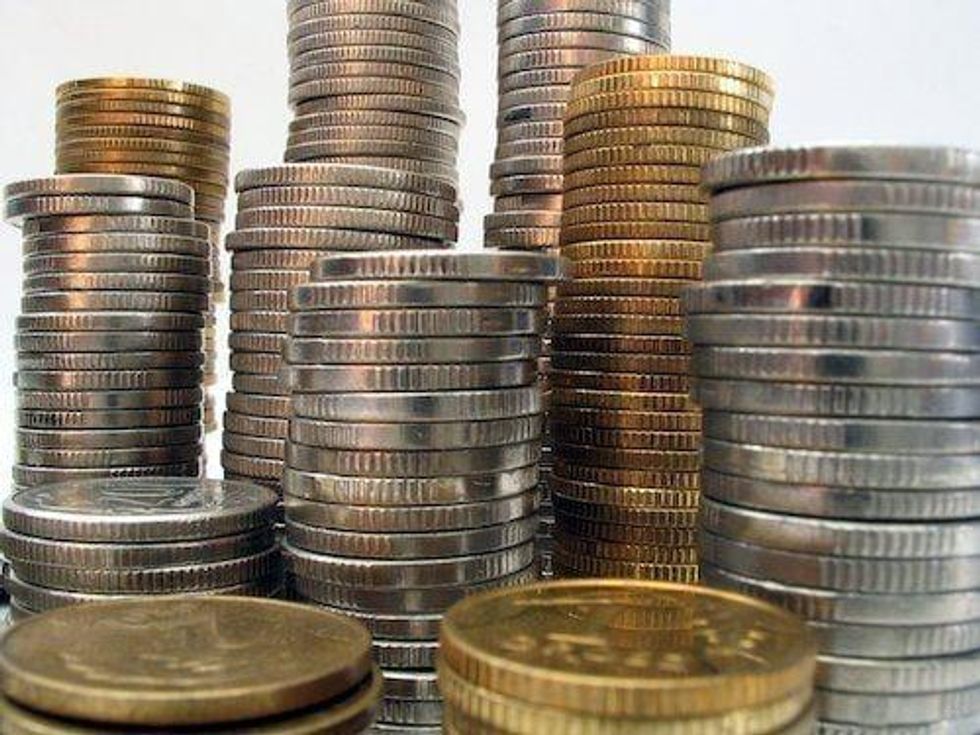 Ahead of the long weekend, the index opened lower, pressured by declining gold and oil prices. Investors were also awaiting economic data due later in the day.

Despite pulling back on Thursday, gold was on track for a weekly gain on the back of safe haven demand. Silver and platinum were also set to end the trading period in the green.

Against that backdrop, a number of companies saw their share prices increase last week. The five TSX-listed mining stocks that saw the biggest gains are as follows:

Explorer and developer Augusta Gold is focused on its Bullfrog gold project. The asset is located in the Bullfrog mining district, approximately 120 miles northwest of Las Vegas, Nevada, and 4 miles west of Beatty, Nevada.

The company did not release any news last week, but saw its share price increase 33.1 percent to C$1.93.

Verde Agritech is developing its Cerrado Verde project, located in Brazil. The project is the source of a potassium-rich deposit from which the company intends to produce solutions for crop nutrition, crop protection, soil improvement and increased sustainability.

Last week, shares of Verde Agritech increased 26.21 percent to trade at C$9.15 by the end of the period.

Mid-tier producer Endeavour Silver owns and operates three underground silver-gold mines in Mexico. Its current focus is the Terronera mine, and it also holds exploration and development projects in Mexico and Chile.

Last Wednesday (April 13), the company reported continued high-grade drill results from an ongoing exploration program at the Guanacevi mine in Durango State, Mexico. During the five day period, the company’s share price jumped 22.54 percent to end the week at C$6.96.

Energy Fuels is a leading US-based uranium-mining company, supplying U3O8 to major nuclear utilities. Energy Fuels also produces vanadium from certain of its projects, and describes itself as emerging player in the commercial rare earths business.

Last Wednesday, the company said it had made shipments of rare earths, uranium and vanadium and is now performing commercial-scale partial rare earths separation. Last week, shares of Energy Fuels increased 21 percent, and were trading at C$13.54 by the end of the timeframe.

Data for the 5 Top Weekly TSX Performers article was retrieved Thursday (April 14) at 1:30 p.m. EST using TradingView’s stock screener. Only companies with market capitalizations greater than C$50 million prior to the week’s gains are included. Companies within the non-energy minerals and energy minerals are considered.

Editorial Disclosure: Energy Fuels is a client of the Investing News Network. This article is not paid-for content.