5 Things That Help A Man Feel Like He’s Wanted

Society perceives that men chase women when they’re interested, and some would say that’s the proper way to do things. While that may have been commonplace in yesteryear, today’s woman is confident enough to go after what she wants. And a man wants to feel like he’s wanted.

Women are no longer waiting on a man to make a move, as they have enough assurance and esteem to bust through gender norms.

Is this too much for men to allow a woman to take control? Some cling to the old-fashioned mindset would argue it’s too forward and overbearing of a lady. However, millennials love to pursue each other without playing the old game of cat and mouse.

This article focuses on the needs of men. However, we will cover women’s similar desires in a separate article. 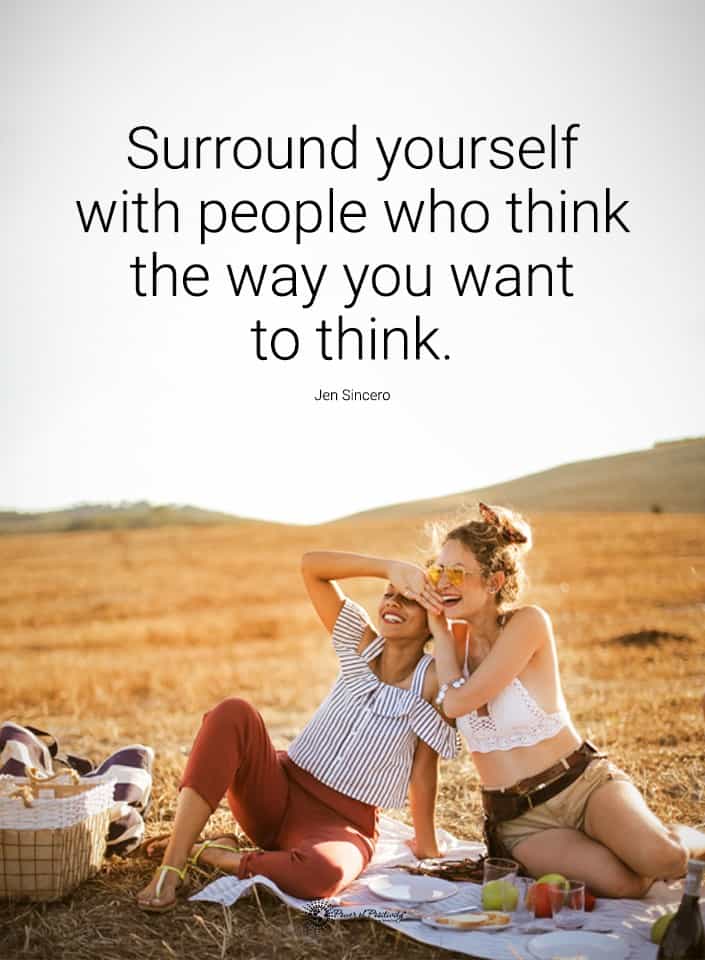 Men love a bit of pampering, too; it’s not just a woman thing. They want some attention both in and outside the bedroom. Sure, a woman won’t open a door or bring flowers to her guy, but she can initiate romantic interludes, flirt, and do other things to get his attention.

Women need to feel that they’re sexually desirable to their partners. However, new research published by Sarah Hunter Murray shows that men have the same feelings. To love and be loved is what makes life worth living, and men don’t mind being complimented and having someone go the extra mile for them either.

Dr. Murray wrote a book about the desires of men entitled  Always in the Mood: The New Science of Men, Sex, and Relationships. As a sex researcher, she spends much of her time and studies understanding the roles of both parties in intimacy. People automatically assume that all guys want sex; while that might be true at the beginning of their relationship, things change as the relationship grows and becomes more profound.

Dr. Murray studied over 237 men between the ages of 18 to 65 to find out what they wanted from their partners. All these men were in a committed relationship for more than six months. Nearly 95 percent of those men stated that they wanted more than just sex out of their relationship.

Men want to be desired and have a union that goes far beyond the physical aspects. The only problem is that they don’t talk about it very much, as men are more guarded about their feelings. A man is supposed to be in charge and courteous towards the woman. Or so society taught them.

This study proves that these instilled views passed down through generations are changing, and it’s about time. A guy has every right to have his needs, desires, and ego stroked.

How Do Men Feel Desired?

Men are expected to be aggressive sexually, and they should take the “bull by the horns,” so to speak. However, it’s a nice change of pace for men to have their desires considered beyond sex. While intimacy is a huge part of any sexual relationship, it’s not the only thing.

According to these stereotypes, it’s hard to believe, but men want more than just sex from their ladies. Here are five things that men desire that make them feel wanted, and it’s time their lady knows it’s okay to go against societal norms.

If your wife or girlfriend acts flirtatious with you, you’re more apt to feel sexually desired. Everyone needs to feel wanted, even if it’s in a small way. Your lady can flirt by sending you text messages, emails, selfies, or telling you to your face.

Maybe she gives you a distinct look that is seductive. When you see this glance, you can’t help but remember the last time you were together, and you know that she wants to be with you too. Flirting is an excellent way to let the other person know you’re interested, and men need women to tell them what they want as much as they do.

It’s not fun if you’re the only one that ever instigates sexual activity. How boring would it be if you did the same things repeatedly? Additionally, if you must beg her to spend some quality alone time together, it loses its luster.

However, men love when women control and show interest in them. When a woman shows a man what she wants him to do for her, it shows desire. She wants to be with him, so she lets him know how to please her.

A lady can initiate sexual activities through touch or just telling you, but initiating that first step can send your hormones into overdrive. 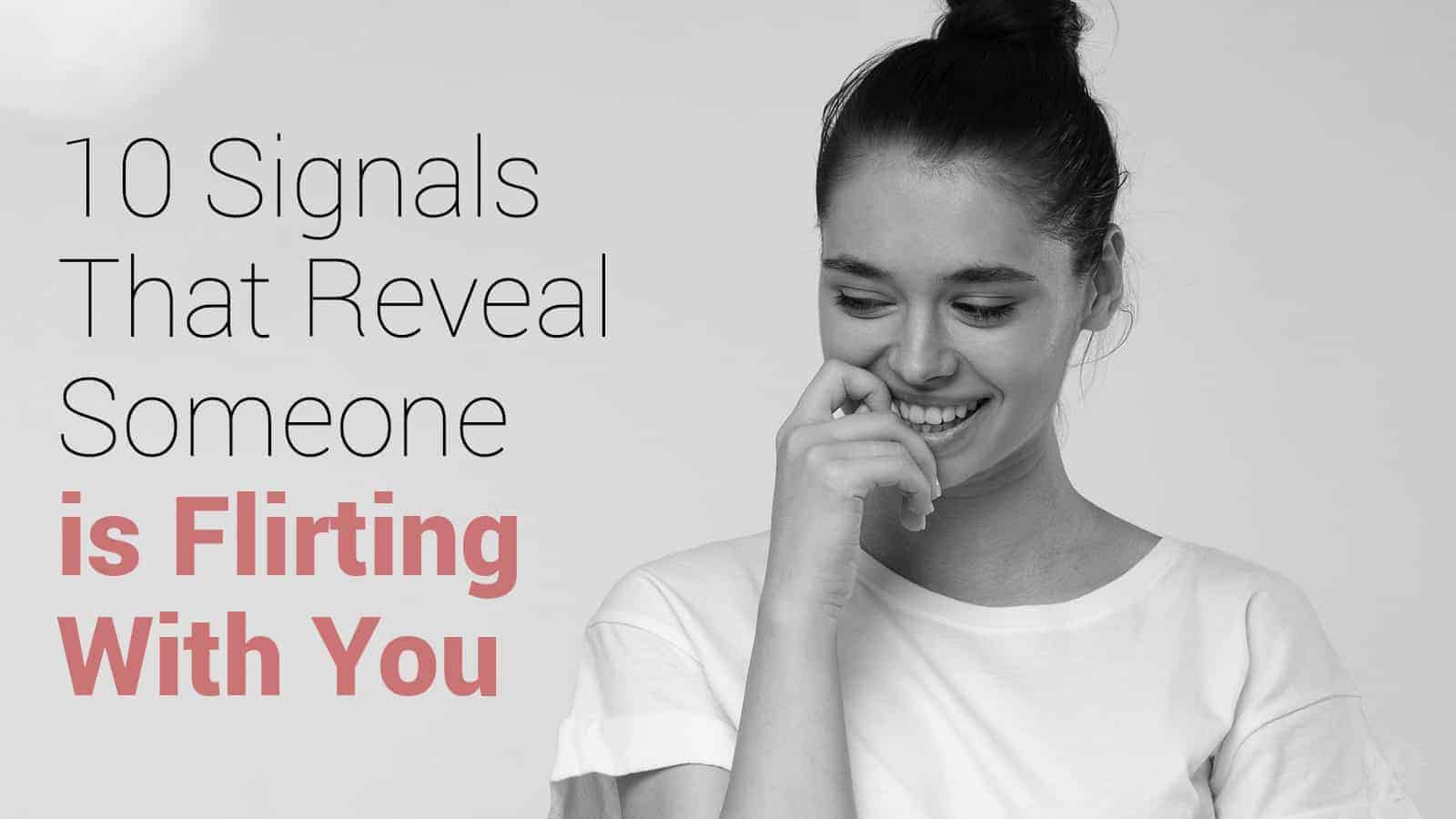 3. Be A Willing Participant

You’ve probably had some experiences when it felt like you were doing all the work in the bedroom. No man wants a woman to “fake it,” as it makes you feel like a worthless lover. You not only want to make her feel good, but you want her to be involved.

It feels so much better when she’s a willing participant and wants to be with you as much as you want to be with her. Having an emotionally present partner can make your intimacy more enjoyable. If someone is staring at the ceiling just waiting for sex to be over with, it can cause significant issues for your esteem.

If a lady doesn’t desire you as you want, it might be tempting to find someone who does. Could this be why so many relationships end prematurely? You want your lady to block out real-world distractions and get down to business.

Nothing else but you two and your connection should matter during this time. Engaging with your partner both in and out of the bedroom is essential for your relationship.

Have you ever been with someone who could accidentally brush up against you, sending your hormones into overdrive? The brush of her skin might make you feel butterflies and tingling sensations all over your body. Touch is a powerful tool as it activates the feel-good receptors in your brain, according to an article published by the Texas Medical Center.

It releases the hormone oxytocin, which makes you feel good all over. Touch doesn’t even need to be sexual for you to feel desirable from it. Remember games of playing footsie under the table? Why did people play these silly games?

Just a small amount of touch with healthy flirting activates these pleasure centers. Women need to realize that they’re not the only ones who desire to feel the touch of the one they love. Men long for the touch of a woman too.

Women love for men to notice a new dress, a hairstyle, or something they’ve done to make the house look great. However, men also need praise. Everyone wants to receive acknowledgment for a job well done and trying something new or reinventing themselves.

Those comments about their physical appearance give them a little boost in their step and make them want to try harder. Consequently, showing a man comments about their jeans or a new hairstyle might make them more apt to desire intimacy. Assume you got all dressed up in a new blue shirt and nice jeans to go out on the town with your lady.

She doesn’t notice all the effort you put into looking good, and all she thinks about is her appearance. She asks you 100 times if she looks okay, but she never tells you how awesome you look that evening. Will you feel like romance when you get home if she banters on all night about her hair, makeup, and physical attributes?

What if that woman turned the focus off her looks and turned them to you? What if she praised your shirt for matching your eyes, acted like the slightest whiff of your cologne got her motor running, and called you her handsome hunk? It’s easy to see that this kind of woman will get more out of you because she strokes your pleasure centers within the brain.

Hearing all this praise makes you feel good, and it helps you take risks and be more engaged with her. Simply put, a little compliment can go a long way. 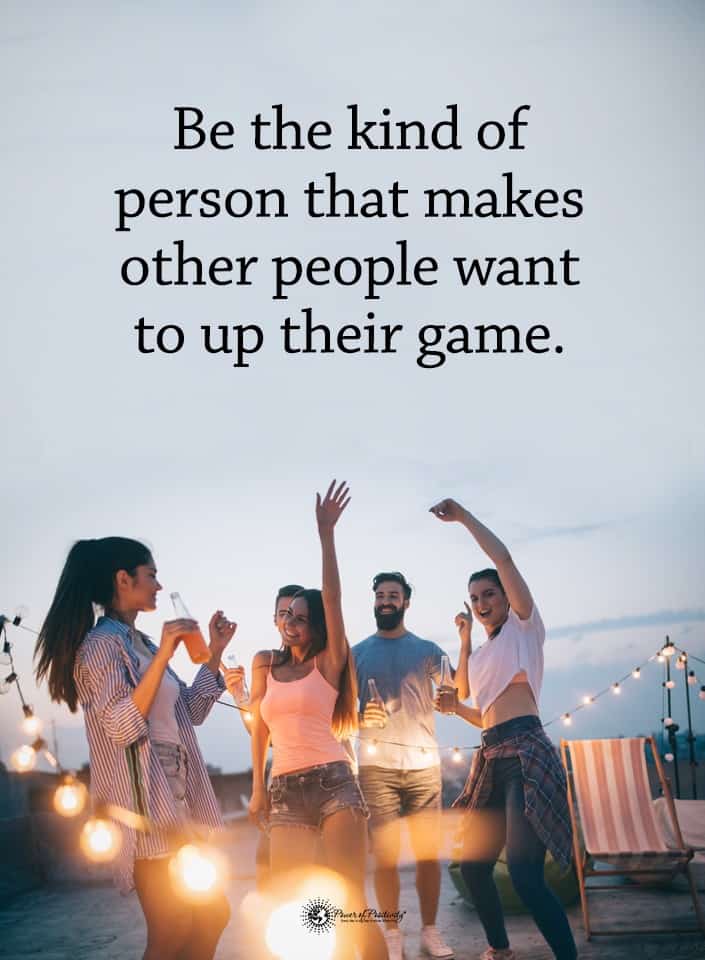 The need to be wanted and desired goes far beyond gender. In fact, some consider it a basic essential to a happy life. Not only does it help with the makeup of self-esteem, but without it, something is lacking. To love and receive love is a powerful thing. Nothing can change those incredible, warm emotions.

Whether you’re a man with a woman who needs to do more or a woman who wants to understand your guy better, these tips can help you in your relationship. Everyone needs to feel that their needs are being cared for, and sex is just one aspect. Perhaps, you already do many of these things listed, and you’re a role model for others to show a person they’re loved and wanted.