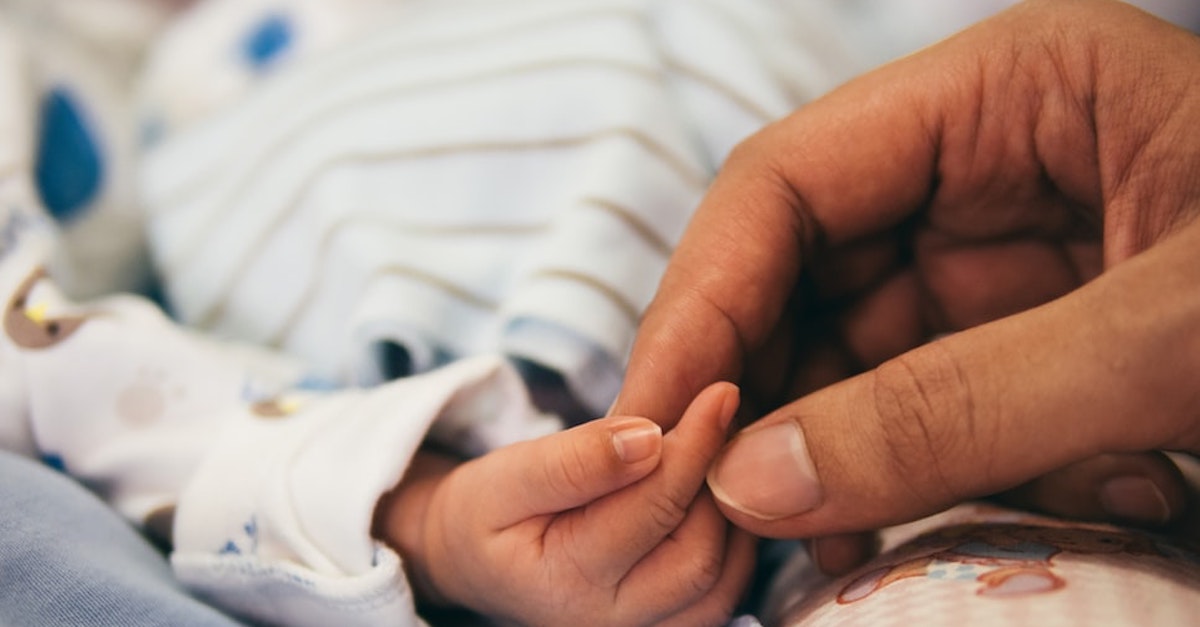 More than 450 unborn lives were saved during the spring edition of 40 Days for Life, the bi-annual campaign that involves volunteers praying, fasting and holding peaceful vigils outside abortion clinics worldwide.

The 40 Days for Life website says its officials “know of 455 babies saved from abortion” during the most recent vigil, which began in early March and ran through mid-April.

Among those was a baby saved in Niagara Falls, New York, when pro-life volunteers offered to take in a pregnant 17-year-old woman. Her family members and boyfriend had “vowed to disown” her if she didn’t get an abortion.

“She saw the prayer warriors on site with their signs and decided she couldn’t do it,” a 40 Days for Life volunteer said. “My friend is going to give her a place to live for the time being. Her baby is safe, and she will be living with a strong Christian family. Glory to God on high!”

In Thousand Oaks, California, a pregnant woman who had taken an abortion pill changed her mind after talking to 40 Days for Life volunteers. She immediately began the abortion pill reversal protocol.

“Bloodwork and other examinations are continuing to show a healthy baby” more than three weeks after the reversal procedure, a 40 Days for Life volunteer said. “Praise be to Jesus, forever and ever, amen!”

In Warren, Ohio, the 40 Days for Life vigil led to an abortion clinic closing for multiple days.

“The sole employee who showed up to work to do paperwork told [a pro-life volunteer] that workers need to take vacations once in a while,” 40 Days for Life reported. “One client was turned away – even though she claimed to have an appointment.”

Abortion clinics acknowledge that the presence of volunteers is bad for business, 40 Days for Life says.

78 Unborn Lives Saved during 40 Days for Life: ‘I Don’t Want to Hurt My Child’

40 Days for Life Celebrates Milestone of 20,000 Babies Saved from Abortions

PrevPreviousHow APY Works and How It’s Different From APR
NextHow Are You Showing Up for Your Dreams Today?Next

How to Earn Money Renting Your RV

You love your RV. But chances are, you’re not using it every day of the year. In fact, there are more than 18 million RVs

Wood burning, or pyrography, involves decorating wood using an electrically heated tool. You can burn designs onto many items, such as bowls, cutting boards, or