17 Sydney suburbs that are cheaper now than 5 years ago

Sydney’s property market may be trailing off from its peak, but prices are still exceptionally high versus the average household income in the majority of suburbs across the city.

Thanks to historically low interest rates, government incentives, pandemic-induced interstate migration, and historic levels of demand from buyers over the past two years, prices have surged across most of the country.

Data shows that Australia’s overall property prices beat records in the final quarter of 2021, with the national median house price surpassing $1 million for the first time.

For Sydney, price growth was just as strong. 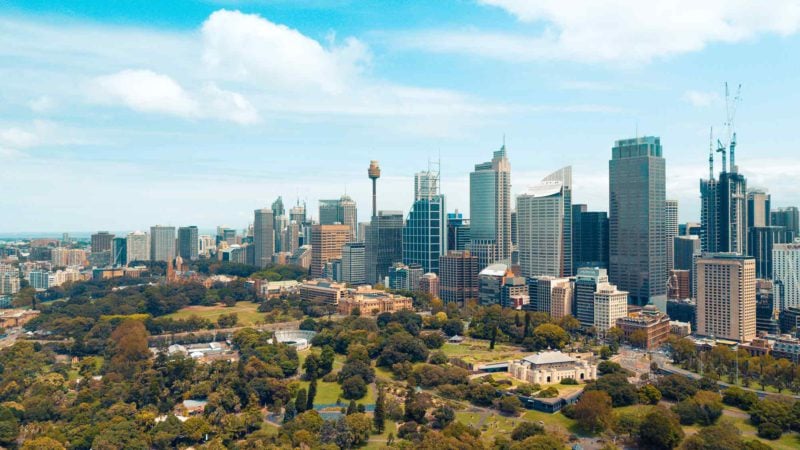 And over the past five years, the price difference is even more pronounced.

Let alone the price difference thanks to the 400% growth we’ve seen over the past 30 years.

That’s the cost of living in an international city on the water which offers an unparalleled lifestyle.

But if you think the recent price surges are high, take a look at some of the Sydney suburbs where price growth was particularly exceptional.

For example, Sydney’s modest northern beaches suburb of Warriewood achieved an enormous 51.6% increase over the course of 2021 to set a new record median house price of $2.19 million.

Not every suburb follows the same trend

Sydney’s prices have trended higher but there are some exceptions, even amid a property boom.

Data by Domain found that there are a handful of suburbs in New South Wales where prices are actually cheaper now than what they were in 2017 – significantly, in some cases.

For example, Kingswood in Sydney’s west currently has a median property price of $387,500, which is significantly lower than just five years ago – 14.4% lower in fact.

But it’s not only western suburbs that have made the list.

Eastwood and North Ryde in the upper north shore also have median unit prices far lower than 5 years ago – a respective 10.6% and 9.6% lower to be exact.

Even unit prices in the city’s more affluent east have struggled to ignite in line with the national increases.

Large influxes of new apartment buildings in some suburbs have led to an oversupply which peaked around 2016, while the recent sea- or tree-change shift also saw people move away from inner-city suburbs in favour of regional and outer-city suburbs in order to satisfy a change in lifestyle.

Remember to always do your research

While it might be tempting to be attracted to the low price growth in some of these suburbs, it’s important to remember that low median house prices alone aren’t enough alone to warrant a good investment opportunity.

‘Cheap’ property will always be ‘cheap’ so don’t get lured into thinking you’re getting a bargain.

Of course, we all know by now that location will do about 80% of the heavy lifting of a property’s capital growth.

And that’s why it’s important to buy your investment property in a suburb that is dominated by more homeowners, rather than a suburb where tenants predominate. 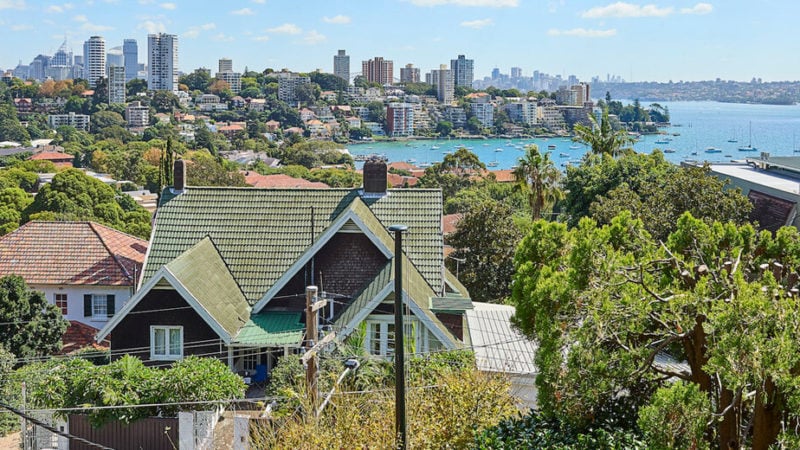 Dr Nicola Powell, chief of research and economics at Domain, agrees that while the opportunity to buy for less than 2017 prices is very real, buyers need to do their homework before leaping in.

“If you’re looking to purchase a unit – and many are because we’ve seen houses over-perform – it always goes back to what is the quality and point of difference in the place you’re purchasing?

And how broad is that buyer pool going to be when you go to sell it down the track?” she said.

“It’s important to buy a property that’s going to enable you to buy in the future and upgrade.

“If you’re looking to purchase a unit in these areas where prices are still below that of 2017 levels, make sure you understand the developer you’re buying from, and what’s the point of difference between your place and others.”

Our advice at Metropole is even firmer than that – don’t fight the big trends – if these apartments could not perform during a boom, why would you expect them to perform well in the long term?

16 Brisbane suburbs that are cheaper now than 5 years ago

16 Melbourne suburbs that are cheaper now than 5 years ago

About Robert Chandra
Robert Chandra is a Property Strategist at Metropole and has an intrinsic understanding of property markets backed by many years of real estate experience. This coupled with several degrees gives him a holistic perspective with which he can diagnose clients’ circumstances and goals and formulate strategies to bridge the gap.

PrevPreviousWant to Work at a Startup? Read This First
NextThe New Look shop that became a climate emergency hubNext

11 Things to Avoid When Starting a Side Hustle

It’s all about the hustle! No, that’s not the opening line from the – let’s face it – truly awful 50 Cent movie “Get Rich

By Lakeisha EthansPublished on September 25, 2022Last modified September 20, 2022 Having kids is a full-time job; each period of their life has different struggles.

By Deborah TayloePublished on September 25, 2022Last modified September 20, 2022 Having an emotionally disconnected partner can be a challenge. While you had the best